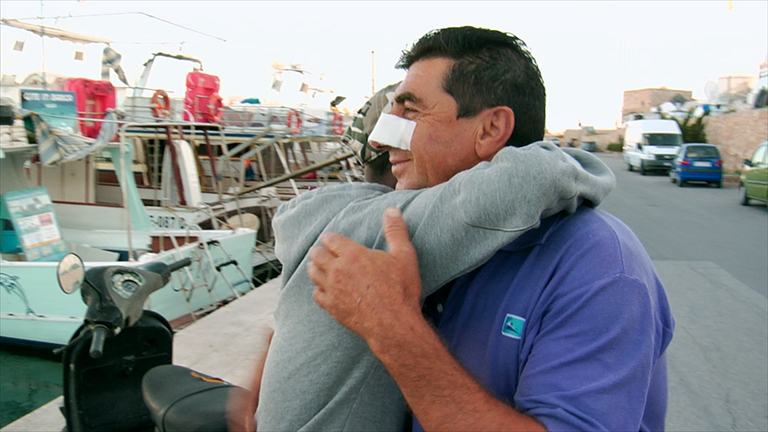 From the series Displaced: Immigration Stories