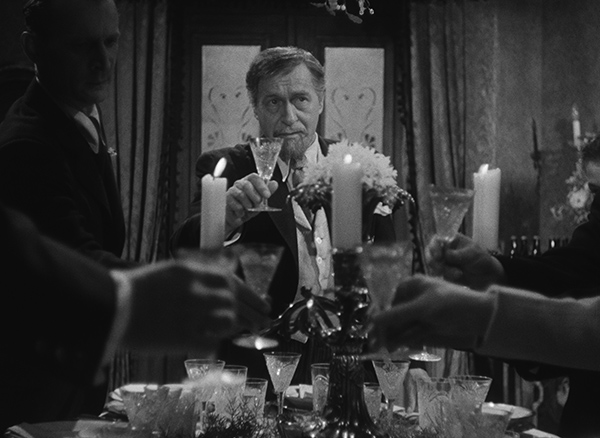 Distant Journey (Daleká cesta) follows a Jewish doctor, Hana, who falls in love and marries a gentile named Toník. Their love story becomes a nightmare when Hana's family is transported to Theresienstadt (Terezín) and struggles to survive. Although director Alfréd Radok was only half Jewish, he lost much of his family in the Holocaust and was himself imprisoned in a camp near Wrocław, Poland. He began production on Distant Journey, his first film, soon after the war ended, shooting a large portion on location in Terezín, where both his father and grandfather had been killed. By the time Radok finished, the communists had taken over postwar Czechoslovakia, ushering in an era of censorship, and the film was subsequently banned for four decades. (Alfréd Radok, 1949, subtitles, 108 minutes) Presented in association with the Washington Jewish Film Festival.