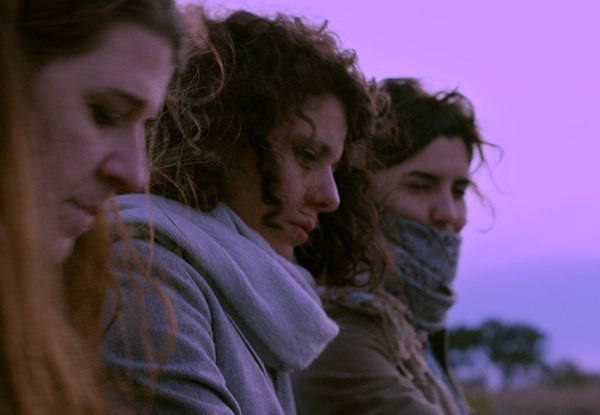 Matías Piñeiro’s ongoing project The Shakespereads—an experimental fiction series that explores the theatrical world of the female roles in William Shakespeare’s comedies—now includes the film Isabella, his most structurally daring and visually stunning work. Piñeiro centers actors he has worked with for over a decade, such as Agustina Muñoz and María Villar, to form a rich tapestry of desire, doubt, ambition, and limitation. As with Piñeiro’s previous films Rosalinda (based on As You Like It) and Viola (based on Twelfth Night), adaptation is not the goal. Rather, theater itself could be called the central character of Isabella, where artifice and embodiment, rehearsal and performance, and relationships on- and off-stage are complex and unexpectedly revelatory. (Matías Piñeiro, Argentina, 2020, Spanish with English subtitles, 80 minutes)