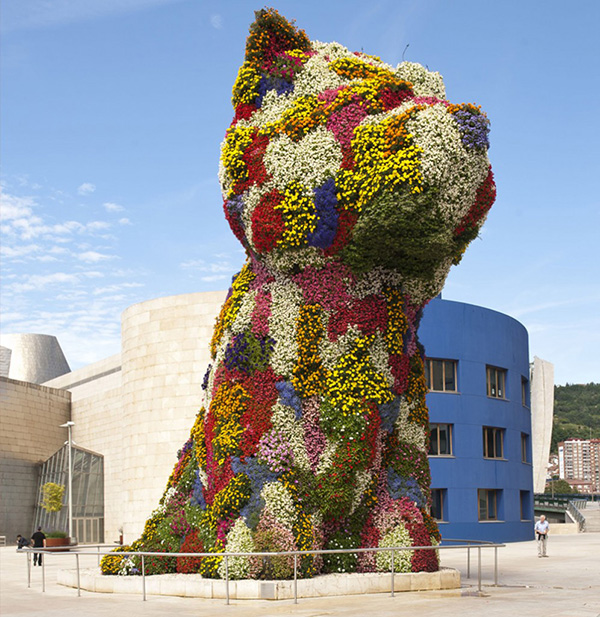 From the series The Artist’s Story: The Sharon Percy Rockefeller Panel Presentation

Registration is required and opens Wednesday, October 5, at noon.

Join us for a conversation with artist Jeff Koons and Anna Deavere Smith, actress and playwright. Moderated by Darren Walker, trustee of the National Gallery of Art, vice president of the Foundation for Art and Preservation in Embassies, and president of the Ford Foundation.

The panelists will discuss storytelling and how artists use their work to present narrative in various ways. 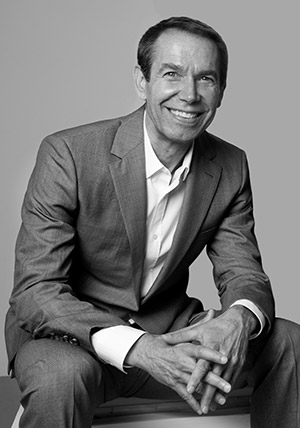 Jeff Koons studied at the School of the Art Institute of Chicago and the Maryland Institute College of Art in Baltimore and, receiving a BFA from the latter in 1976. Koons is widely known for his iconic sculptures Rabbit and Balloon Dog as well as the monumental floral sculpture Puppy (1992), shown at Rockefeller Center and permanently installed at the Guggenheim Bilbao.

Awards and honors include the Governor’s Distinguished Arts Award from the Pennsylvania Council on the Art; Officier de la Legion d’Honneur; and the State Department’s Medal of the Arts for outstanding commitment to the Art in Embassies Program and international cultural exchange.

In 2017, Koons was made the first Artist-in-Residence at Columbia University’s Mortimer B. Zuckerman Mind Brain Behavior Institute and an Honorary Member of University of Oxford's Edgar Wind Society for Outstanding Contribution for Visual Culture. 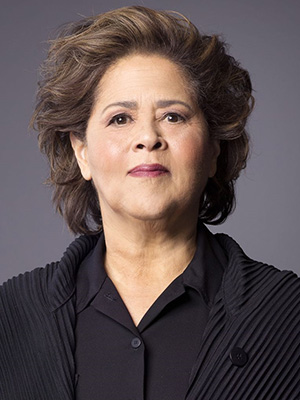 Anna Deavere Smith is an actress, playwright, teacher, and author. Smith is a full professor at New York University’s Tisch School of the Arts, where she founded the former Institute on the Arts and Civic Dialogue. The National Endowment named her the 2015 Jefferson Lecturer for the Humanities, which is the highest honor the government confers for distinguished intellectual achievement in the humanities.

Prizes include the National Humanities Medal presented by President Obama, a MacArthur Fellowship, the Dorothy and Lillian Gish Award, two Tony nominations, and two Obies. She was runner-up for the Pulitzer Prize for her play Fires in the Mirror.

Her television and film actress credits include Nurse Jackie, Blackish, Madame Secretary, The West Wing, The American President, Rachel Getting Married, and Philadelphia.

This program is coordinated with the Foundation for Art and Preservation in Embassies.