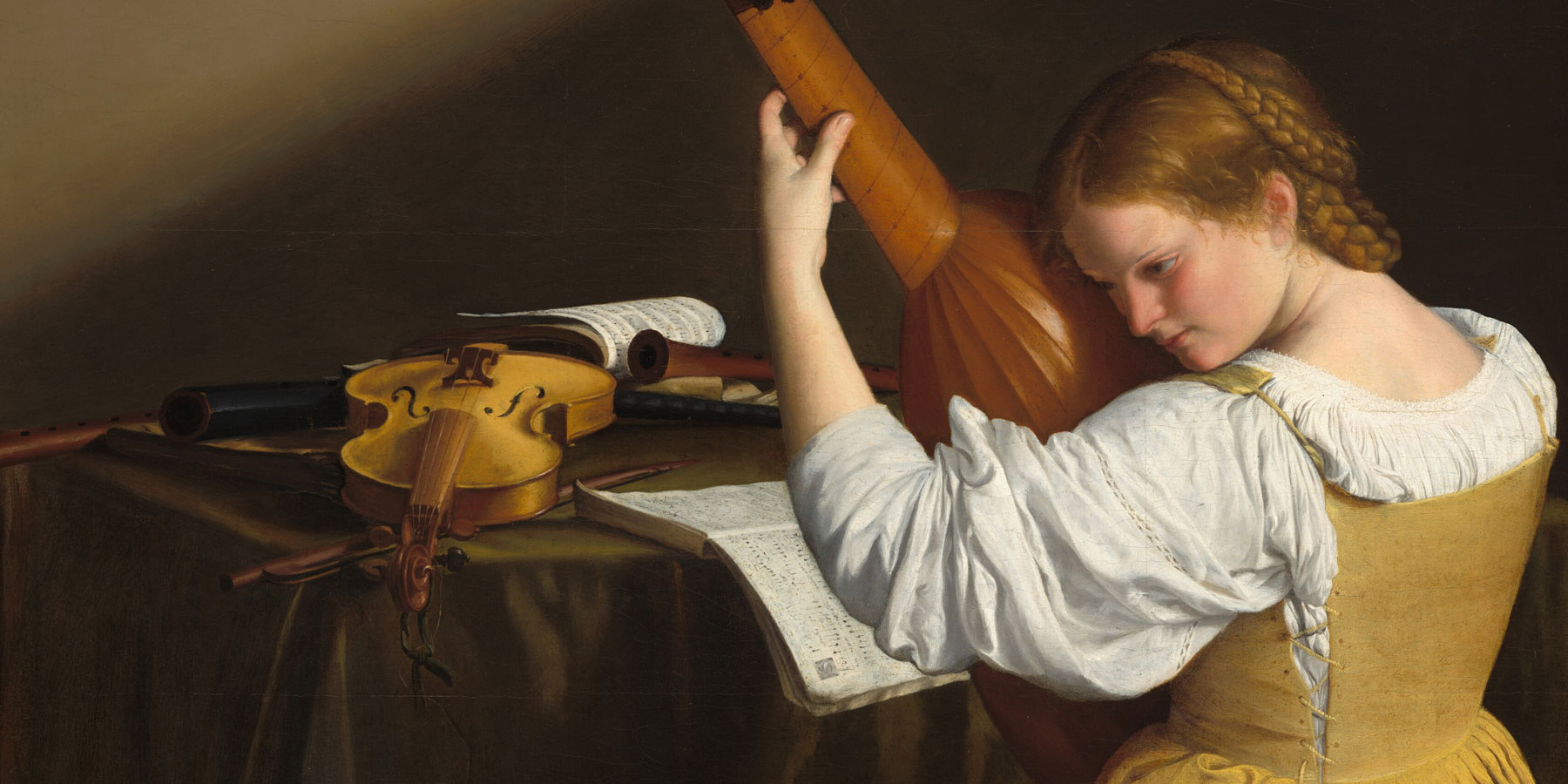 Italian Paintings of the 17th Century Painting in 17th-century Italy was an international endeavor. Large numbers of artists traveled to Rome, especially, to work and study. They sought not only the many commissions being extended by the Church but also the chance to learn from past masters. Most of the century was dominated by the baroque style, whose expressive power was well suited to the needs of the Counter-Reformation Church for affecting images.

The drama and movement that characterized the baroque—in sculpture and architecture as well as painting—can be first seen, perhaps, in the work of Caravaggio, who died in 1610. His strong contrasts of light and dark and unblinking realism were taken up by many artists, including the Italian Orazio Gentileschi, the Spaniard Jusepe de Ribera, and the Frenchmen Valentin de Boulogne and Simon Vouet, all of whom worked in Italy. Other artists carried Caravaggio’s so-called tenebrist style to northern Europe.

The more classical approach of the Carracci and their students Guercino and Domenichino was also an important force in 17th-century painting. It provided a foundation for the rational clarity that structured the work of French artists Nicolas Poussin and Claude Lorrain, both of whom worked in Rome for most of their lives.

The Emergence of New Genres