Many artists experiment with materials and techniques to create new forms of art.

Giuseppe Arcimboldo created imaginative “portraits” with the eye of a scientist in the 16th century. Johannes Vermeer studied light effects in timeless scenes set in 17th-century Holland, and Joseph Mallord William Turner pushed the painting of light and atmosphere to the edge of abstraction. A constant innovator, Pablo Picasso explored the expressive powers of color early in his career. The 20th century was filled with artists questioning and expanding the definition of art, from the surrealist vision of Joan Miró to the cubist still lifes of Diego Rivera, collage techniques of Romare Bearden, drip-and-splatter process of Jackson Pollock, and comic-book images of Roy Lichtenstein.

As you look at the different works in this chapter, think about the many ways an artist might be an innovator. 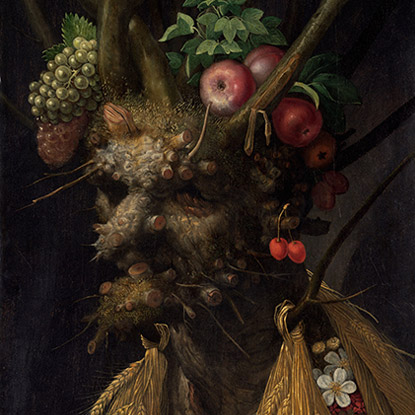 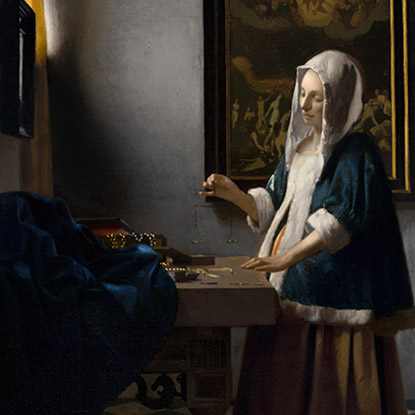 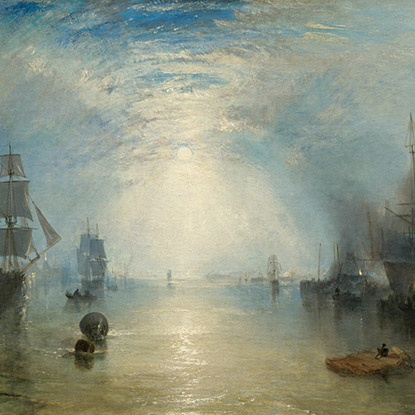 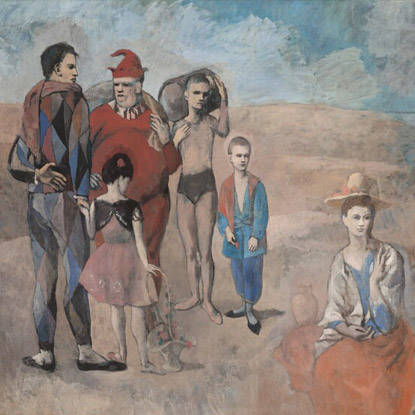 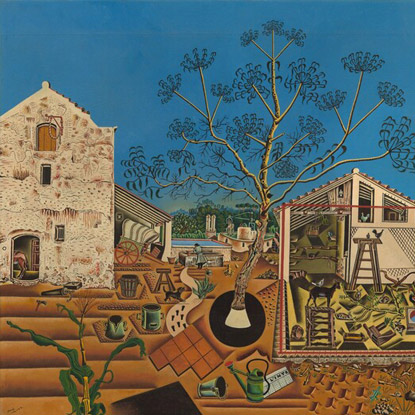 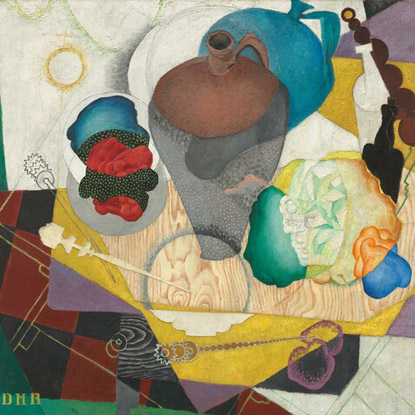 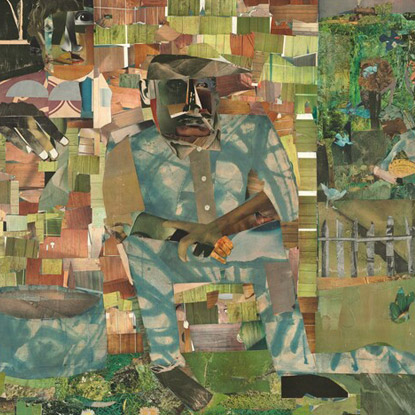 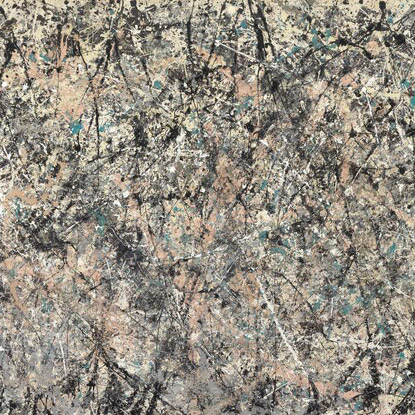 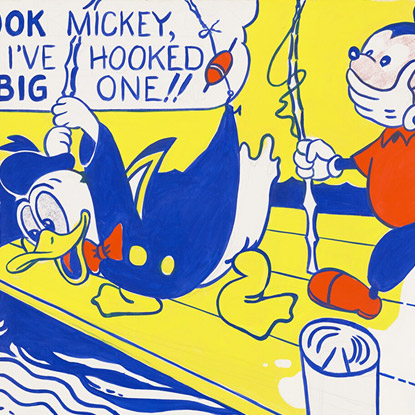 Paperback editions of An Eye for Art are available for purchase. 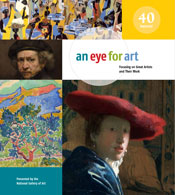