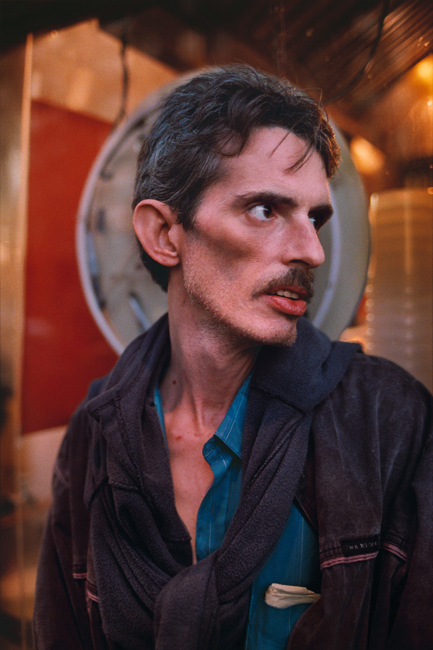 Robert Bergman has traveled the streets and back alleys of the United States for more than 40 years, photographing the people and scenes he encounters. Born in New Orleans in 1944, he began to photograph as a child and seriously embraced the medium in his early 20s. Influenced by Robert Frank's book The Americans (1959), Bergman began to use a 35 mm camera in the mid-1960s to make black-and-white photographs of American city dwellers. Working in the rapidly changing urban environment, he increasingly sought out quiet moments that reveal the humanity of the people in front of his camera.

In 1985 Bergman began to work in color, using the varied palette of the city and his subjects' attire to achieve a rich, painterly style. He spent the next 12 years making a series of large portraits, with no special lighting or equipment, only his ability to create arresting compositions and establish a rapport with his subjects. By focusing on their penetrating gazes, downcast eyes, or distant stares, he depicts individuals—not types—revealing their "strength and delicacy," as the distinguished art historian Meyer Schapiro noted. Placing their faces at the front of the frame, Bergman allows us to view each of his subject's mixed emotions: fear and curiosity, resignation and resilience. Viewed together the photographs form a provocative series that speaks not only of the physical presence of these individuals but also of their psychic state. 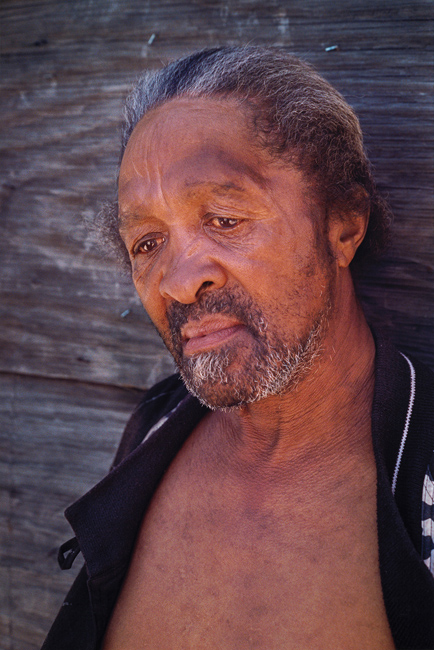 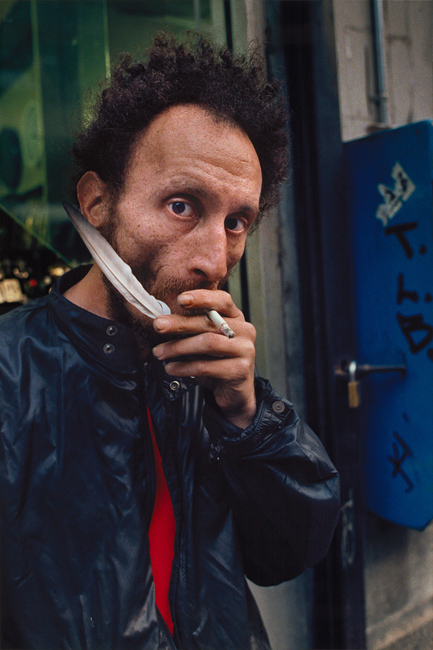 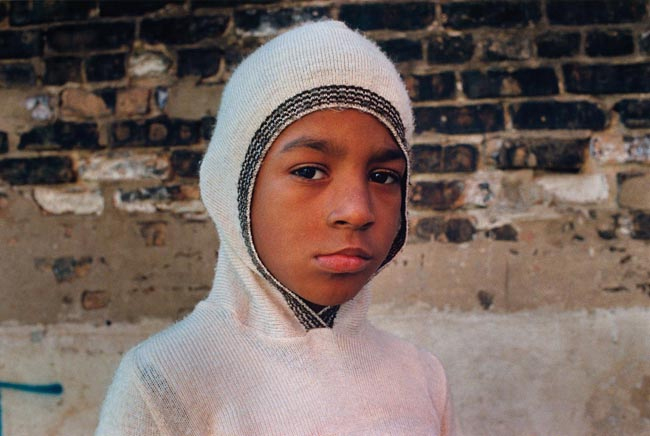 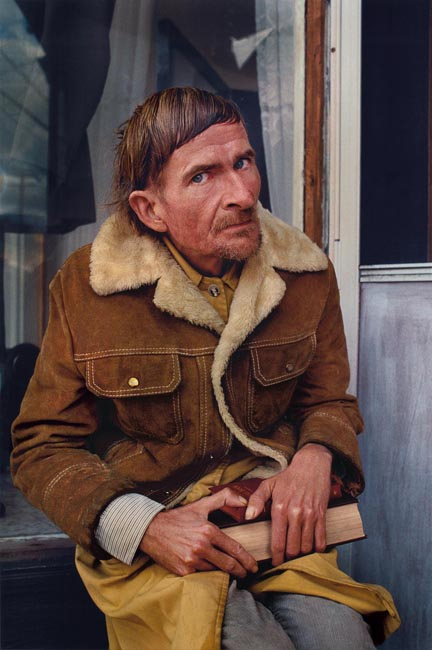 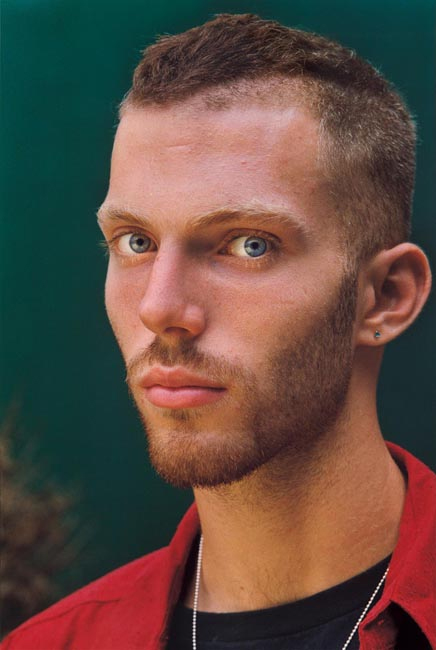 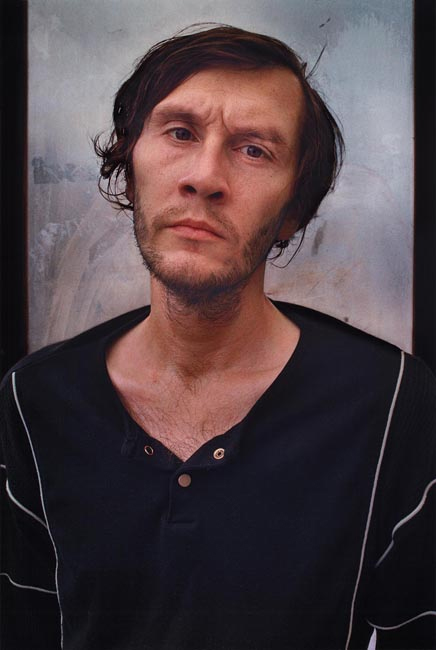 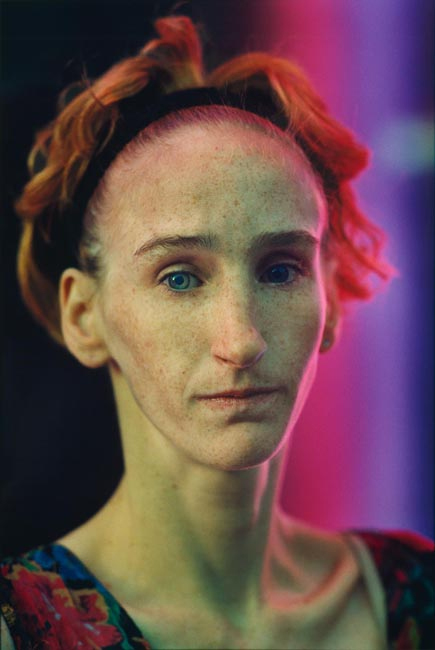 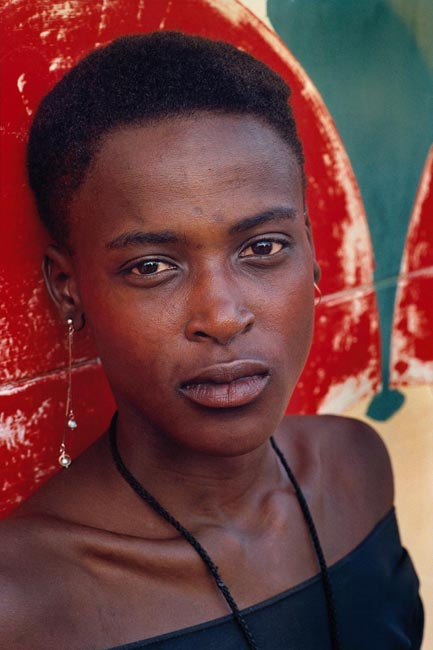 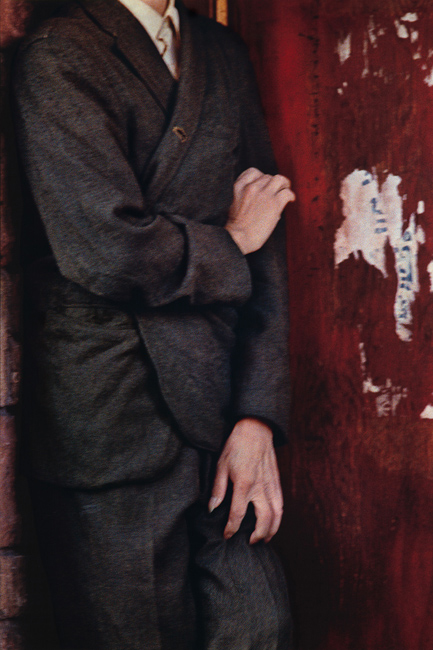 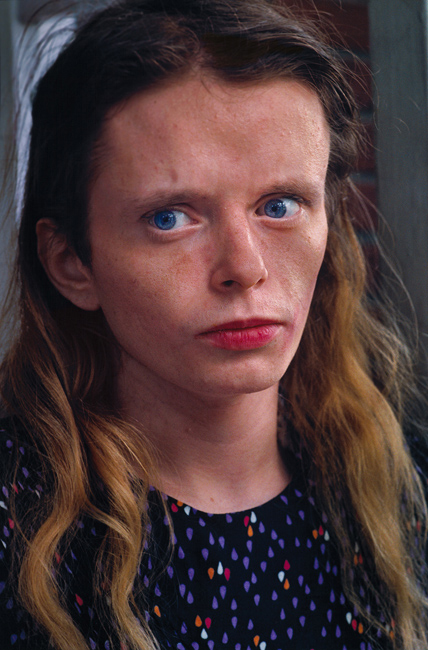 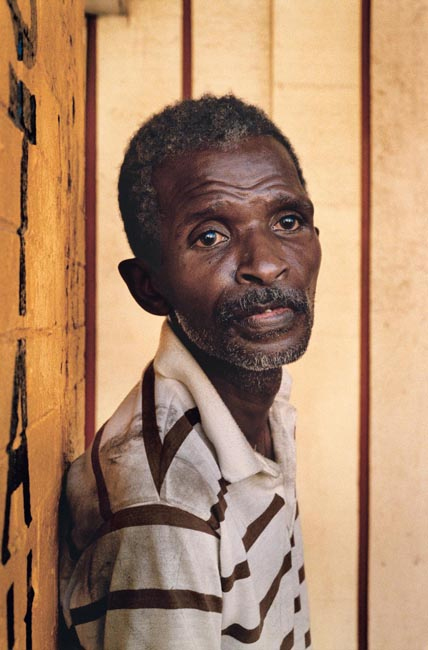 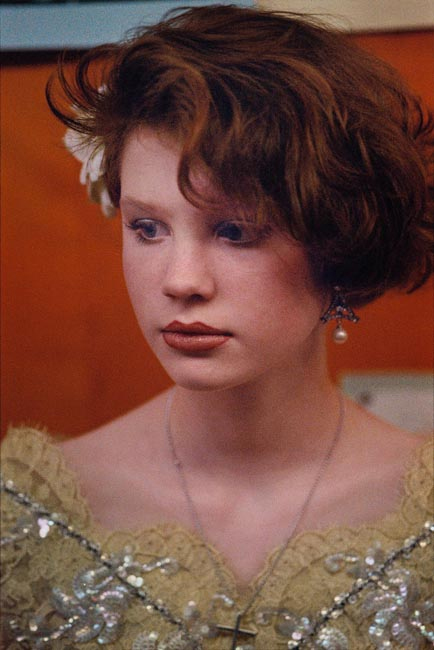