Mother and Son and When the Persimmons Grew

Mother and Son and When the Persimmons Grew—two works by acclaimed Azerbaijani filmmaker Hilal Baydarov—form a contemporary diptych on the ageless theme of mother and child. Completed in 2019, the two films together form an artistic pairing in which Baydarov and his family members become the cast, and his mother’s homestead and local landscape serve as the sole setting. Baydarov’s preference for metaphysical themes and quiet images of exceptional natural beauty softly blurs the boundaries between fiction and nonfiction. Like French director Robert Bresson, Baydarov believes film is first and foremost an art form, and the viewer must experience the cadence and poetry of the moving image. Baydarov won awards at the Sarajevo Film Festival and Visions du Réel in Nyon for these films. 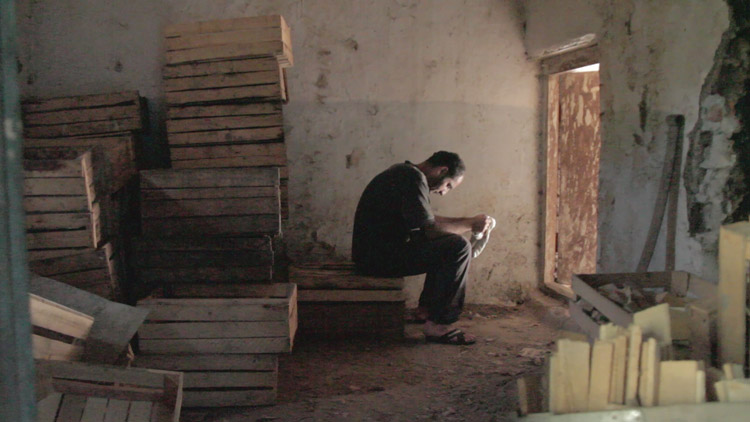 In a verdant and tranquil village in Azerbaijan, a mother awaits the return of her son who left years earlier to pursue filmmaking in the capital city Baku. As she goes about the traditional chores and rituals of keeping house or making tea, time itself seems to take a rest. The viewer is transported to a gentler age, long before the intrusions of a modern era. When the son finally returns by train, the persimmon harvest has begun, and the family reunion is blissful, albeit brief. Baydarov, who had a previous career as a mathematician, engages in a philosophical discussion about his filmmaking career with his mother, seizing a seemingly rare opportunity for introspection. It’s clear that the pair have a deeply rewarding understanding of one another. (2019, 120 minutes) 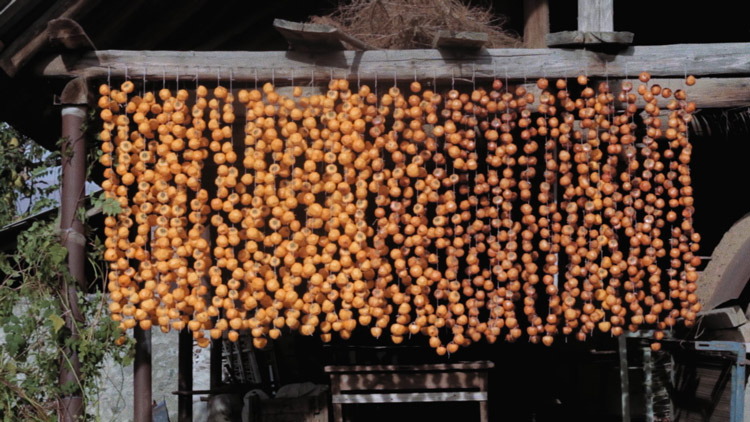 When the Persimmons Grew

In Hilal Baydarov’s second variation on the theme of mother and child, he again urges the viewer to focus on the small details of shifting light, subtle textures, and repeated atmospheric sounds. The opening sequences of When the Persimmons Grew are composed mainly of poetic, meditative shots of his mother, Maryam Naghiyeva, and the quiet life she leads in rural Azerbaijan. Baydarov creates poetic works in the manner of film directors Robert Bresson or Andrei Tarkovsky. (“They make me think about life and human nature. I start to feel something,” Baydarov has said.) Like works by Tarkovsky, Baydarov’s films are at once intellectual and emotional, with recurring motifs of memory, childhood, dreams, and even water. Baydarov studied cinema in Bosnia-Herzegovnia under Hungarian master director Béla Tarr, founder of the Film Factory at the Sarajevo Film Academy. (2019, 118 minutes)