Ryuichi Sakamoto: Coda and async at the Park Avenue Armory

Visionary musician, artist, and composer extraordinaire Ryuichi Sakamoto has been a major innovator in musical genres ranging from experimental, electronic, and hip hop to film scores. Pushing boundaries and disregarding established definitions, Sakamoto (who trained in classical music and ethnomusicology), cofounded in the late 1970s the Yellow Magic Orchestra, pioneers in the use of synthesizers, sequencers, and digital recording technology, and key to the development of electronic genres such as synthpop, J-pop, and technopop.

Winning Academy Awards or Golden Globe nominations for his film scores for The Sheltering Sky, The Revenant, and The Last Emperor, Sakamoto continues to challenge aesthetic conventions. Two films—Ryuichi Sakamoto: Coda and the concert film async at the Park Avenue Armory—portray a life marked by tragedy as well as creativity and triumph. 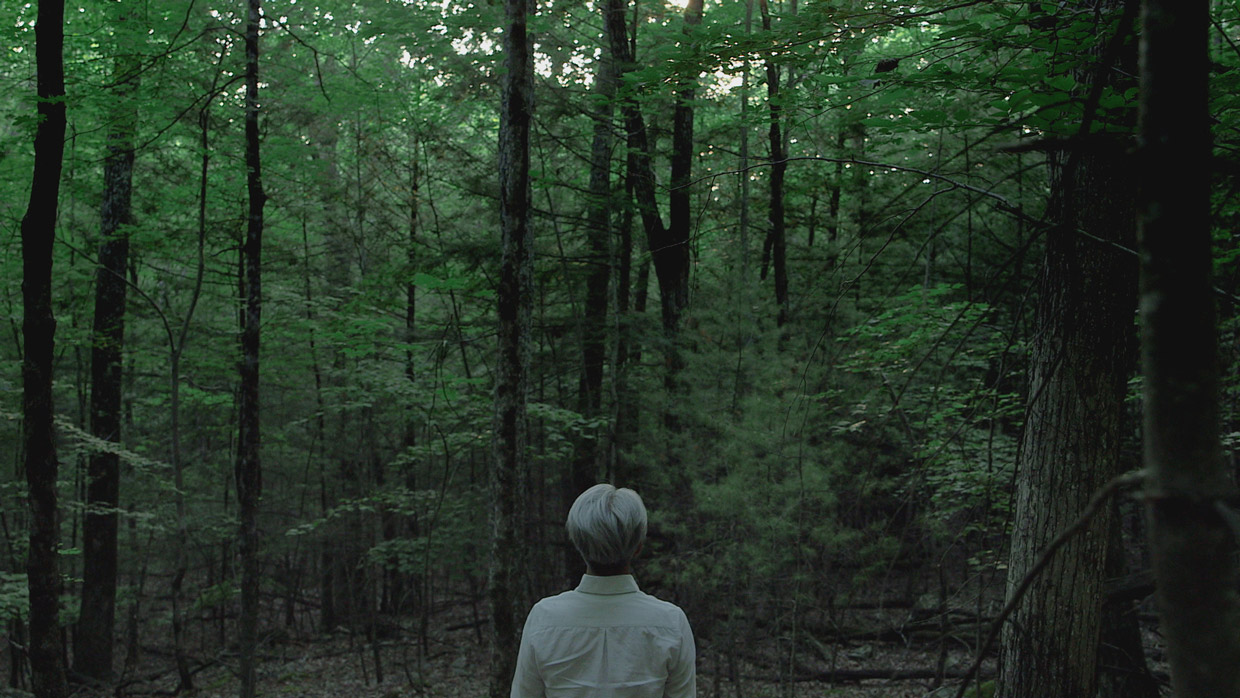 Ryuichi Sakamoto’s work is known for responding to even the smallest environmental shifts and tensions. This mindfulness is at times expressed in the mixing of familiar tones and textures of life with manufactured and erratic sounds, such as those produced by the water-damaged grand piano he discovered after the Fukushima Daiichi nuclear accident.

Sakamoto finds inspiration in unrelated sources—from the physical world to movie scores, from experimental music to ethnomusicology. Following the Fukushima accident, he was inspired by the antinuclear power movement; following his own cancer treatments, he created the very personal async solo album. Ryuichi Sakamoto: Coda, shot over a span of five years, is an understated portrait that sheds light on one of the most fascinating musical minds of our era. (Stephen Nomura Schible, 2017, 100 minutes) 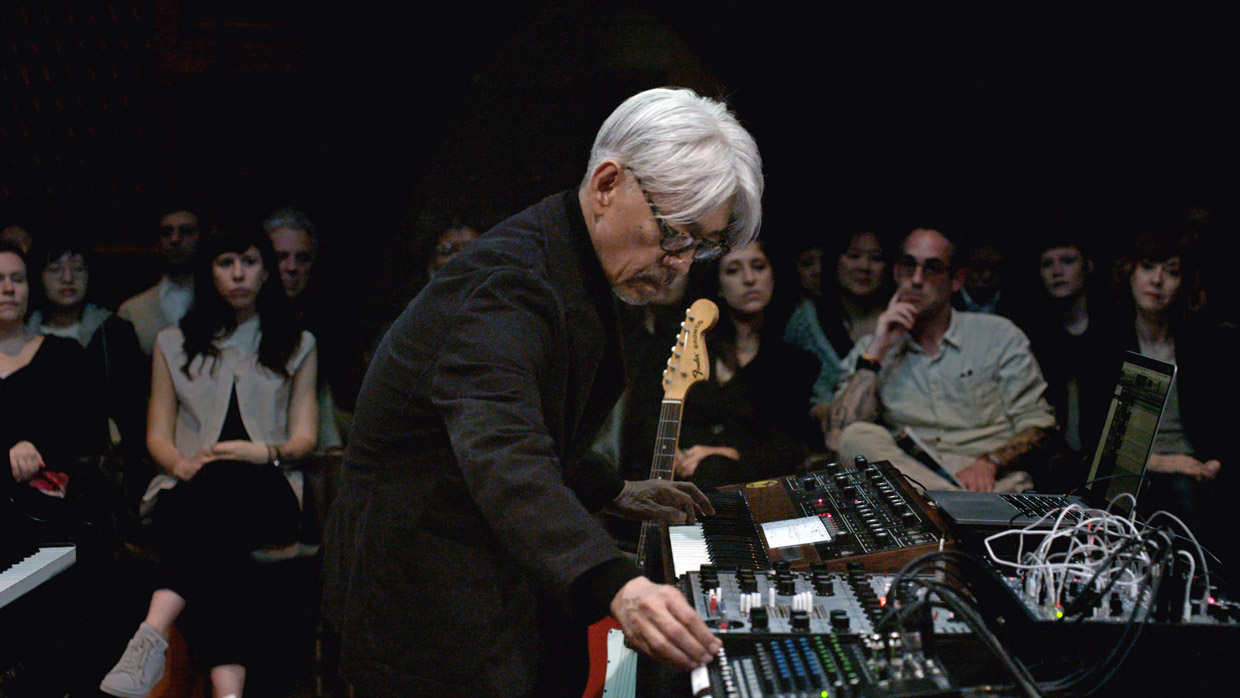 async at the Park Avenue Armory