Sedimentary Aesthetics: Painting on Stone and the Ecology of Early Modern Art

During the summer of 1530, Sebastiano del Piombo (1485–1547) invented a new technique allowing him to paint on stone. In the last decade or so, scholars have given considerable attention to paintings on stone, and in February 2022 the first major exhibition dedicated to this technique opened at the Saint Louis Art Museum. Serious headway has been made in terms of exploring how artists used stone substrates to produce meaning, to tantalize the beholder with shimmering optical effects, and to create luxury items within the broader category of painting. The work I have undertaken at the Center seeks to highlight a different aspect of the history of painting on stone that has been largely overlooked in the flurry of recent publications: labor. 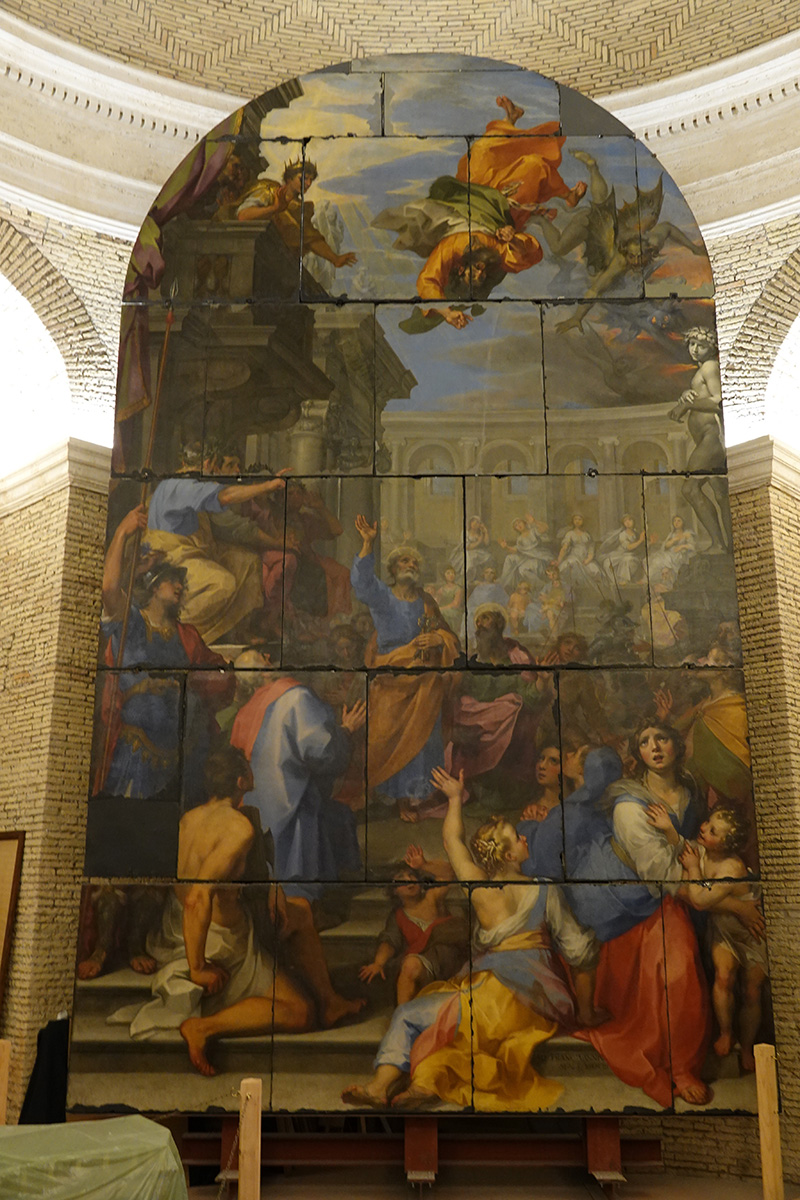 Throughout this year, I have worked to reconstruct the networks of artisans who made stone substrates available to painters. Looking at a variety of documents from the 16th century has given me new perspective on the stonecutters who worked the rock face, the laborers who transported the stone from the quarry to the shipping yard, the stevedores who loaded it onto boats, and the agents who organized its transport. This research has revealed new aspects of the ecology of early modern art. In this project, I use the term ecology in its most capacious sense to encompass not only humankind’s interactions with the natural world, but also the social ecologies in which human beings operate.

In general, it cost more to transport stone than it did to extract it from the rock face. Transporting stone was easiest by water, and this had entailments that have heretofore been overlooked. During this year of research, I uncovered how painting on stone required artists to bend their creativity to the natural cycle of the season in ways that painting on canvas or panel did not. A letter sent by Giorgio Vasari (1511–1574) on April 12, 1563, for example, reveals how the painter had to think ecologically about his large project of painting on stone in the Palazzo Vecchio. Writing to the Medici agent at the port of Pisa, Vasari implores him to “send those marbles as soon as possible while there is still water in the river making it possible to transport them, because if you delay it will become dry and I will not be able to have them this summer and will not be able to undertake this important project.” Vasari, it turns out, had to wait years for the consignment of the stone. 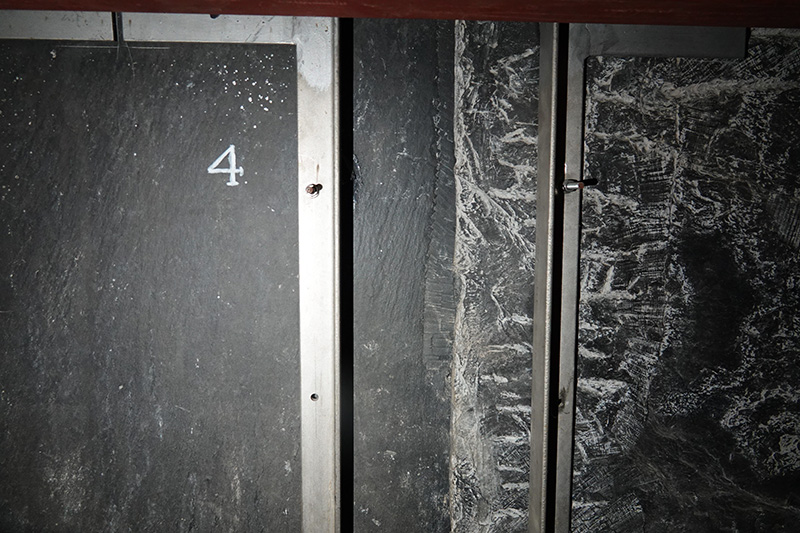 Beyond the ecology of the natural environment, I have also made important discoveries about the ecologies of human labor that supported the industry of painting on stone. Transporting stone from the quarry to ships required considerable artisanal know-how. In the quarries above Lavagna, which provided most of the stone supports for Italian artists, slabs of stone were transported by women known as portatrici di lavagna. These women carried stones weighing around 50 kilograms from the quarries around Monte San Giacomo to the beaches below, a distance of about eight kilometers. These women were relatives—mothers, wives, and daughters—of the men who worked the rock face. Walking barefoot to ensure maximal traction on the paved walkway, each woman carried hundreds of pounds a day. The labor of these women is largely invisible in the historical record, but their backbreaking exertion was essential to the commercial value of this stone, which was desired throughout Italy in the premodern period. And their role, which has been largely overlooked in the recent boom in publications discussing paintings on slate, is an important reminder that facile understandings of female labor as being confined to the domestic sphere are often based on anachronistic assumptions about class and wealth.

My research has allowed me to consider how a large altarpiece on slate, like The Fall of Simon Magus for Saint Peter’s Basilica by Francesco Vanni (1563–1610), slots into the human and natural ecologies of early modern Italy. I had the privilege of examining this painting in the Vatican in December 2021; bearing in mind the invisible labor of the craftspeople who made this work possible gave me a new appreciation of the roughly carved reverse of the pictorial surface, and this work now serves as one of the touchstones of my book manuscript.

In August 2022, Christopher J. Nygren will return to his position as associate professor, and take up the role of director of graduate studies, in the Department of History of Art and Architecture at the University of Pittsburgh.