Before “Palestinian Art”: Cultural Mandates, Artistic Missions, and “The Welfare of Palestine,” 1876–1948 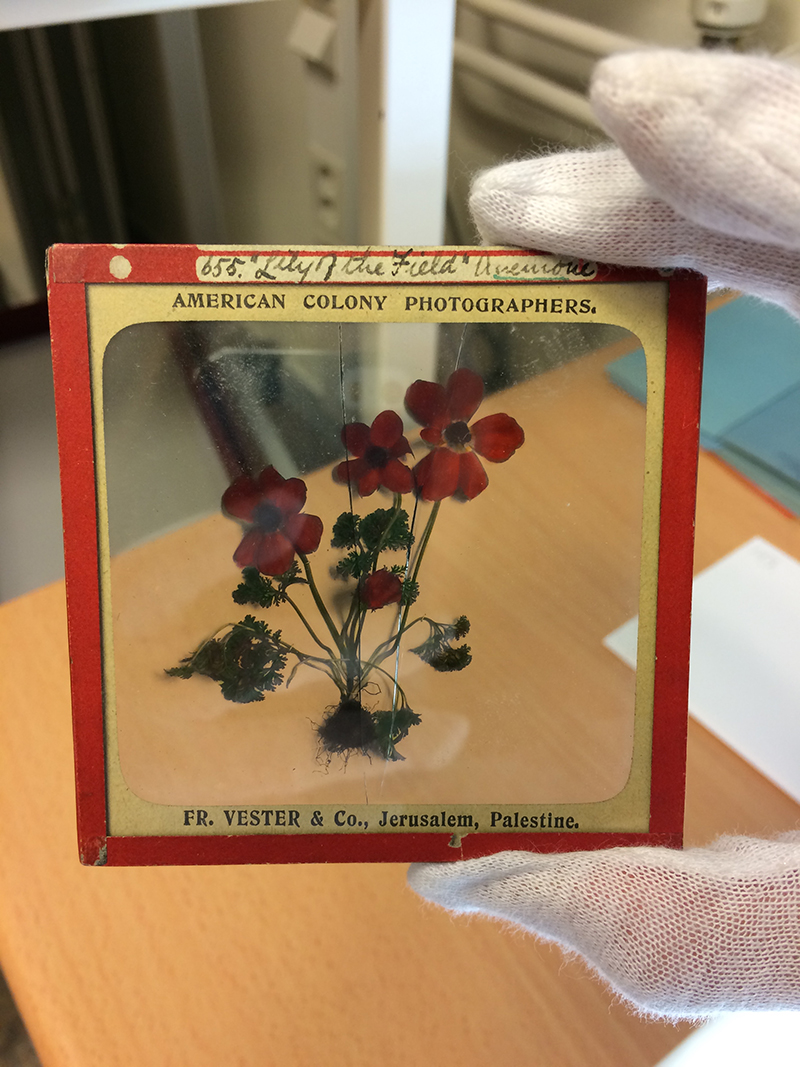 My research centers on the radical cultural and political transformations that accompanied the disintegration of the Ottoman Empire over the long 19th century and their impact on the nature of artistic production in the Middle East. My current book project, “Before ‘Palestinian Art,’” describes how Palestinian artists encountered a post-Ottoman landscape of new political, social, and religious institutions that supported the production and display of art and prompted the use of novel material technologies and nontraditional media. The development of new artistic practices occurred against a political backdrop in near constant transition—including the dissolution of the Ottoman Empire, World War I, British military and colonial occupation (in the form of the British Mandate from 1920 to 1948), and the growth of Arab nationalism and Zionism. The book examines how such canonical Palestinian artists as Nicola Saig (1863–1942), Sophie Halaby (1906–1997), and Zulfa al-Saʿdī (1910–1988) developed experimental approaches at a time when the arts came to be seen as both a productive industry and a powerful tool in the struggle for political agency among Palestinians, Zionists, and British colonialists. While scholars have traditionally viewed Palestinian art as a national artistic movement, borne of political disenfranchisement after the nakba (the establishment of Israel in 1948 and the concomitant dispossession of Palestinians), I argue that a Palestinian cultural sector had long been in formation prior to 1948, with international welfare agents, foreign occupiers, and evangelical missionaries all contributing to the making of modern Palestinian art. 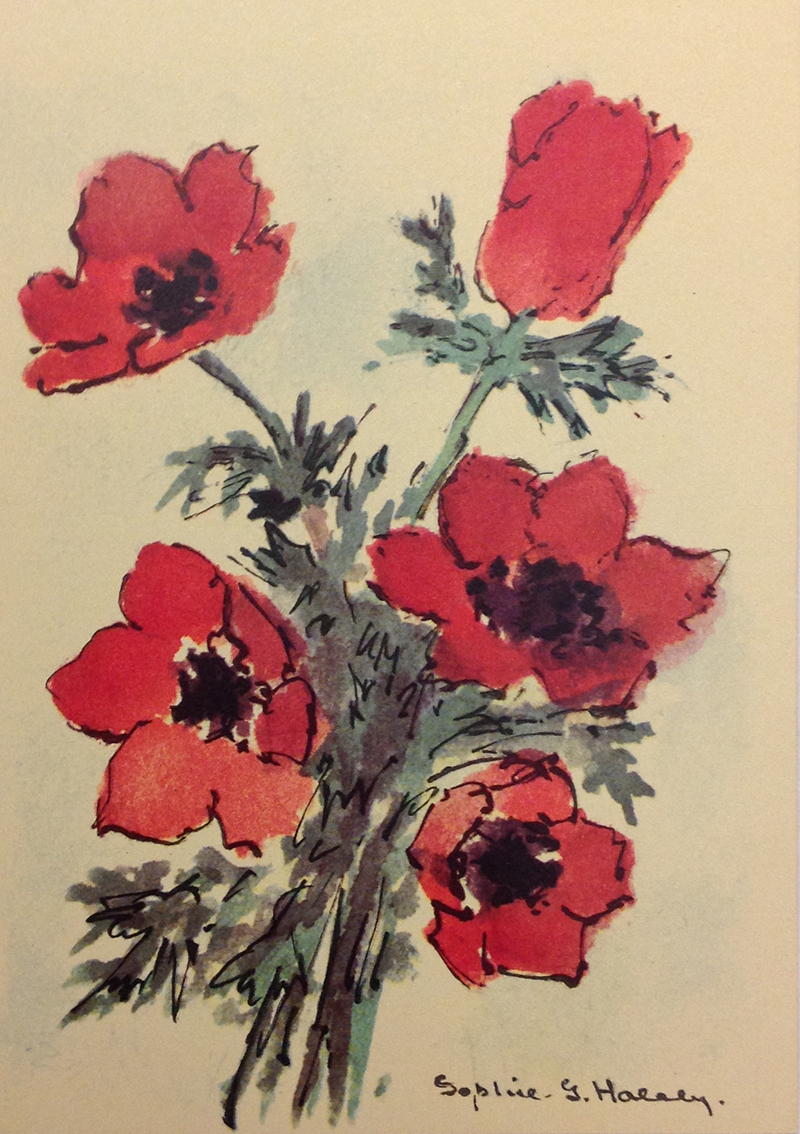 My project theorizes the emergence of a national consciousness within artistic practices in Palestine by mining the period before these consolidated around political and cultural movements in the wake of the nakba—before, in other words, they became “Palestinian art.” For example, at the 1933 First National Arab Fair in Jerusalem, organized by Palestinian businessmen to promote the idea of an economically independent Arab polity in Palestine, the Palestinian Muslim artist Zulfa al-Saʿdī exhibited portraits of past and present intellectual leaders of the pan-Arab movement. Painted in the style of qudsi (Jerusalemite) Christian Orthodox icons, al-Saʿdī’s portraits embodied a nonsectarian strain of Palestinian politics in the early 1930s, which advocated for the loosening of religious affiliation in favor of broad Arab national progress. Viewers of al-Saʿdī’s artworks at the fair praised them as “an example of the Arab awakening of the future” and an exemplar of women’s “effective role in the economic renaissance [al-nahḍa al-iqtiṣādiyya]” of the Arab world. As veritable “patron saints” of the trade fair, al-Saʿdī’s portraits were seen to articulate both anti-colonial sentiment and a desire for broad Arab national progress, but they did not yet speak to an autarkic Palestinian future. Which is to say, according to present conceits, they were not (yet) “Palestinian art.” By holding the category of Palestinian art in suspension, my project resists the assumption that art production passively mirrors politics or neatly aligns with social transformations.

As the main focus of my research at the Center this year, I have been exploring why the primary subjects of Palestinian painting from the 1920s and 1930s are bucolic hillsides, meadows with colorful constellations of blooming wildflowers, and still lifes of lush botanical specimens. Unlike Palestinian poets from the same period, who evoked images of inhospitable lands to describe the impacts of colonial and settler-colonial forces, painters presented Palestine’s botanical bounty—its flora palaestina—as untouched, serene, and intact. In investigating their canvases within a history of representations of Palestinian flora, from the rise of the scriptural-scientific field of “biblical botany” in the 18th century to institutionalized forms of “botanical nationalism” taught in government, missionary, and Zionist schools in the early 20th century, I describe how visual regimes based on biblical botany expressed a connection to the land and intersected with nationalist impulses among Palestine’s increasingly acrimonious Zionist and Palestinian communities. I argue that Palestinian painters produced pristine visions of flora palaestina as a refusal to represent or even recognize competing colonial interests on Palestinian land and as a proclamation that, for Palestinians, Palestine’s land was homeland.

Nisa Ari will continue her Beinecke Postdoctoral Fellowship at the Center for the 2022–2023 academic year.