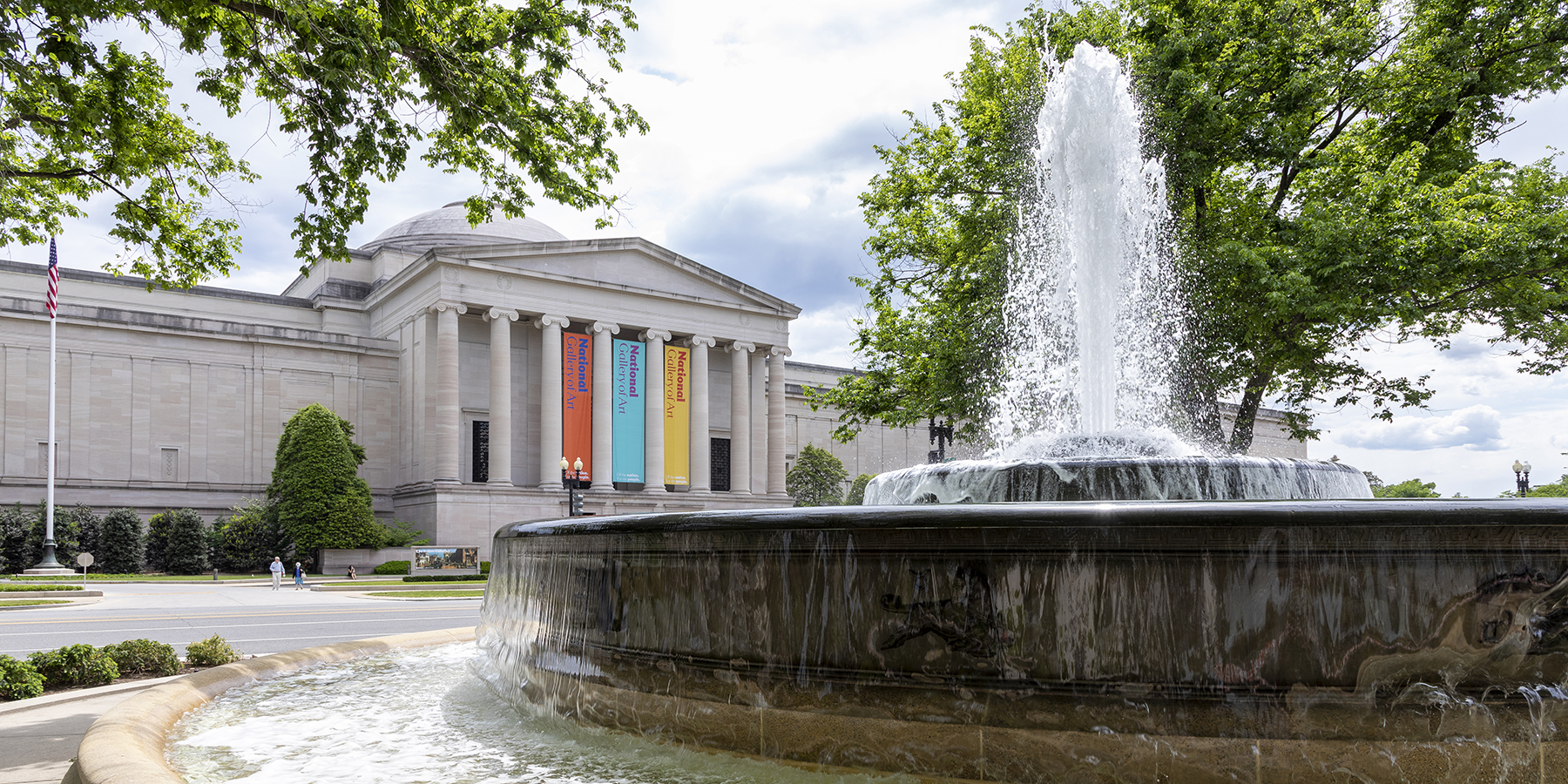 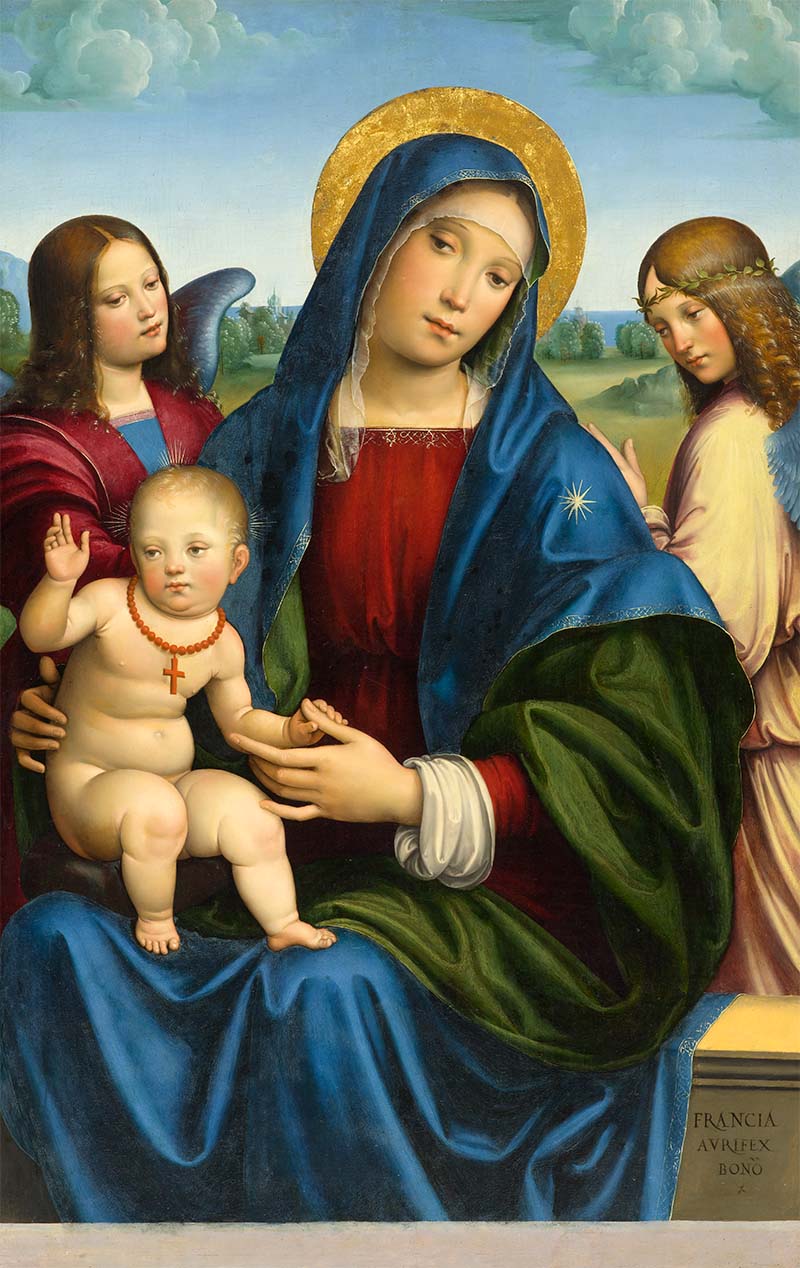 Directed by Dean Emerita Elizabeth Cropper in coordination with Professor Lorenzo Pericolo (University of Warwick), this project sets out to provide a critical edition and annotated translation of Carlo Cesare Malvasia’s Felsina pittrice (Bologna, 1678), one of the most important early modern texts on Italian art. The Felsina pittrice, or Lives of the Bolognese Painters, is a history of painting in Bologna that both emulates and challenges Giorgio Vasari’s Le vite de’ più eccellenti pittori, scultori, e architettori (1550/1568), which was republished in Bologna in 1647. The Felsina pittrice has never been translated into English in full, and no critical edition has been attempted since the publication of 1841–1844. The new edition and translation, undertaken by a team of international scholars, appears in a series of monographic volumes, each one of which includes transcriptions by Lorenzo Pericolo of the relevant manuscript notes made by Malvasia in preparation for his book and now in the Biblioteca comunale dell’Archiginnasio, Bologna. Professor Pericolo also provides a critical edition of the Italian text. The series is published for the Center and the National Gallery of Art by Harvey Miller Publishers/Brepols Publishers.

Following the publication of four major monographs in six volumes over the past decade, the publication in spring 2022 of Malvasia’s Lives of Francesco Francia and Lorenzo Costa is another landmark in the development of the series and the exposition of Malvasia’s qualities as a historian. Even as volume 1, dedicated to the primi lumi (or first lights) of the Bolognese tradition, explicates Malvasia’s fundamental criticism of the very idea of a Renaissance, this new volume (volume 2, part 1) establishes his more detailed opposition to Vasari’s history of art according to both factual and aesthetic principles. Malvasia incorporates Vasari’s biography of Francia into his own text, but then proceeds to expose its historical inaccuracies and prejudices. Vasari’s famous, fabulated story of Francia’s death at the sight of Raphael’s Ecstasy of Saint Cecilia when, as requested by Raphael, he unpacked it in his studio in Bologna, served not only to destroy Francia’s reputation but also to obscure the originality of his art. An essay by Alessandra Galizzi Kroegel (Università di Trento), “Francesco Francia’s Death, or The Birth of the Maniera Moderna between Vasari and Malvasia,” disentangles these threads and traces the effect over the centuries of Vasari’s account on Francia’s reputation, and on Malvasia’s along with it. Especially telling in Malvasia’s biography is the documentation of the relationship between Francia and his pupil Timoteo Viti. Throughout the Felsina pittrice, Malvasia is concerned with establishing that Bologna had a true school of painting. Francia’s workshop, which included Viti among many others, was another prominent aspect of his practice ignored or falsified by Vasari, who turned Viti into a pupil of Raphael. As in previous volumes, almost every work mentioned by Malvasia is illustrated in color, including the works of Francia’s pupil, Lorenzo Costa.