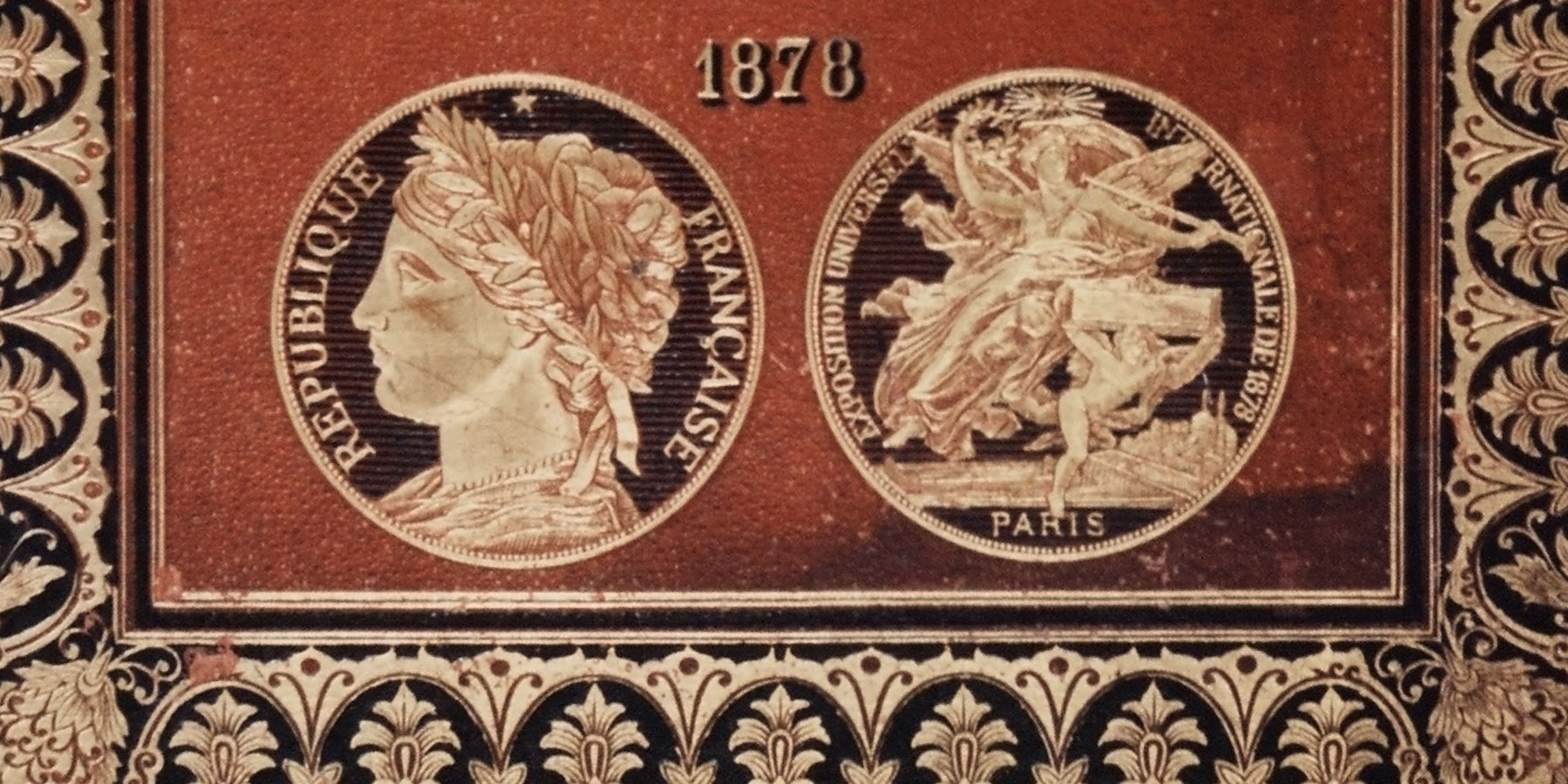 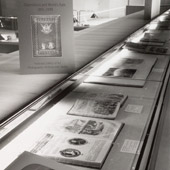 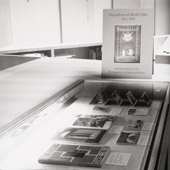 Overview: The world’s fair or universal exposition was a product of the industrial revolution and an increased focus on using science to advance technology. The Great Exhibition at The Crystal Palace in Hyde Park, London, in 1851 is generally considered to be the first such event, and initially these expos were held mainly to bring together and highlight scientific and technological discoveries from around the world. Photography, one of the great inventions to come from this same spirit of scientific curiosity, was employed from the beginning to document these fairs. Drawing from the Photographic Archives collection of 19th- and early 20th-century albums and photographic prints, this exhibition traced the history of world’s fairs during the period of focus on industrialization, before the shift to focus on cultural exchange beginning with the New York fair in 1939.

Organization: The exhibition was organized by the National Gallery of Art. Ruth Philbrick, curator of Photographic Archives, was curator.