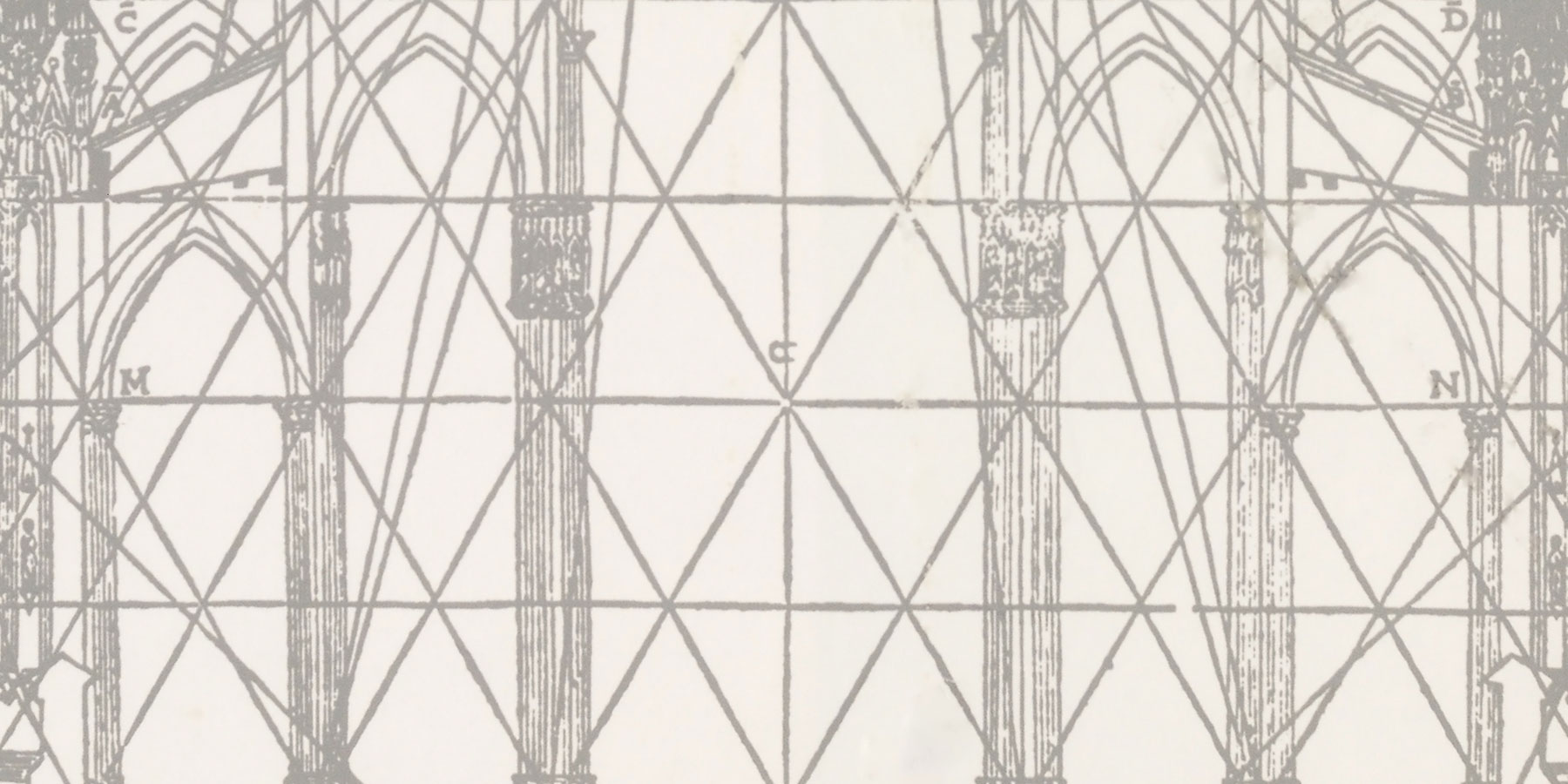 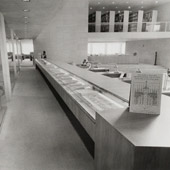 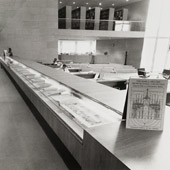 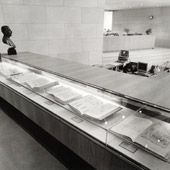 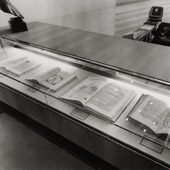 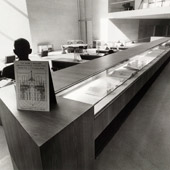 Overview: Mark J. Millard formed one of the finest private collections of prints and rare illustrated books on Western European architecture, design, and topography. The collection, approximately 560 titles in more than 750 volumes, focuses on the most beautiful and influential prints and books published from the end of the 15th century to the beginning of the 19th century. They are largely first or early editions, mainly in very fine condition, frequently with beautiful contemporary bindings, and often of remarkable provenance.

Mark Millard had a distinguished career in finance, but he was also a man of extraordinarily serious and broad interests in history and culture. A dedicated photographer, his keen eye was drawn to formal composition, architectural lines, space, and design. He delighted in strolling around beautiful and striking buildings and urban spaces, both in the old world and the new. That interest combined with his love for fine books in the late 1950s, as he began, gradually, to acquire some older series of views and cityscapes.

In the early 1960s, the major portion of the fabled Mewes Collection of architectural books was offered for sale by a Paris dealer; and having been sent advance galleys of the catalog, Mark Millard seized the opportunity, acquiring enormous numbers of classic and rare books and suites of prints. He continued to collect avidly until his death in 1985. He delighted in the collector’s thrill of the chase and the pleasure of acquiring rare and beautiful treasure. He also saw his collection as an integrated whole, combining works on all aspects of buildings: theoretical treatises on their history and design, practical treatises for their construction, ornament patterns for their embellishment, surveys of fine and famous works, views of buildings in situ, and even topographical surveys of entire cities and provinces.

Following Mark Millard’s vision and his initial, generous donation in 1981, many people contributed funds allowing the National Gallery of Art to acquire the Millard Collection. Mr Millard himself made several further donations, and generous financial support was received from the Morris and Gwendolyn Cafritz Foundation, Leon Hess, John A. Masters and James K. Gray, Ralph Landau, and Metta R. Rehnberg.

Organization: The exhibition was organized by the National Gallery of Art. Andrew Robison, head of graphic arts, was curator.