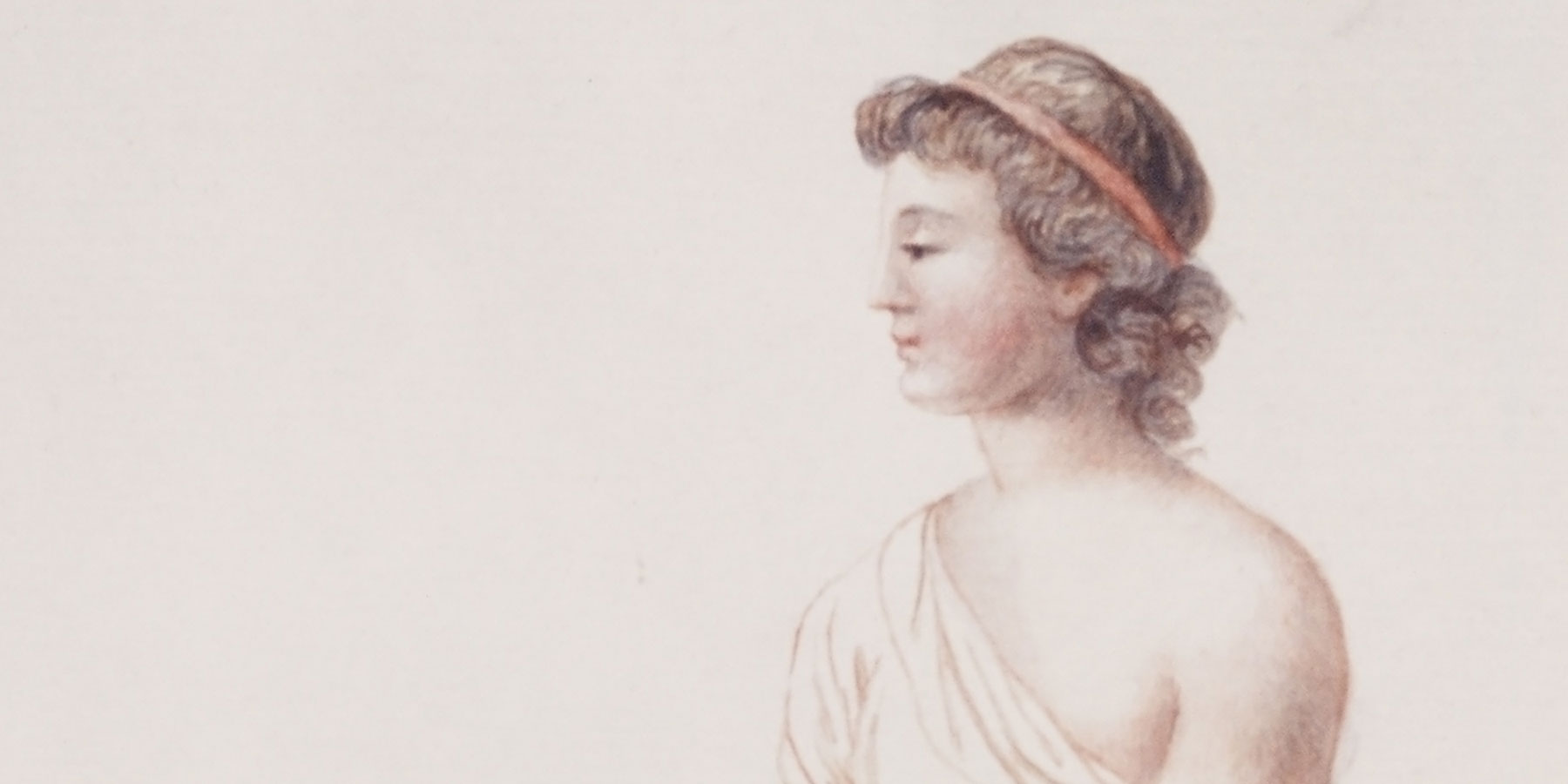 Overview: The first printing press in France was established in the library of the Sorbonne in 1470, well after its German and Italian counterparts. French printers later boasted that this late date spared them an awkward period of development and enabled them to produce masterpieces from the beginning. As early as 1537, King Francis I established the depot legal obligating printers and publishers to submit to the royal librarians a copy of each book published in France. The royal library flourished and by 1544 was moved to Fontainebleau, where it became a research library open to the professors of the College Royale.

With the founding of the Academie Française (1635), the Academie des Inscriptions et Belles-Lettres (1663), and the establishment of the Royal Printing Office (1640), French publications became more numerous and elaborate. 18th-century France heralded several technical advances in book publishing: thinner and whiter paper; a new typeface engraved on steel; the first use of colored plates in Europe; and the publication of a manual of the printer’s art. These developments enhanced the prestige of French printers and publishers.

Organization: The exhibition was organized by the National Gallery of Art.