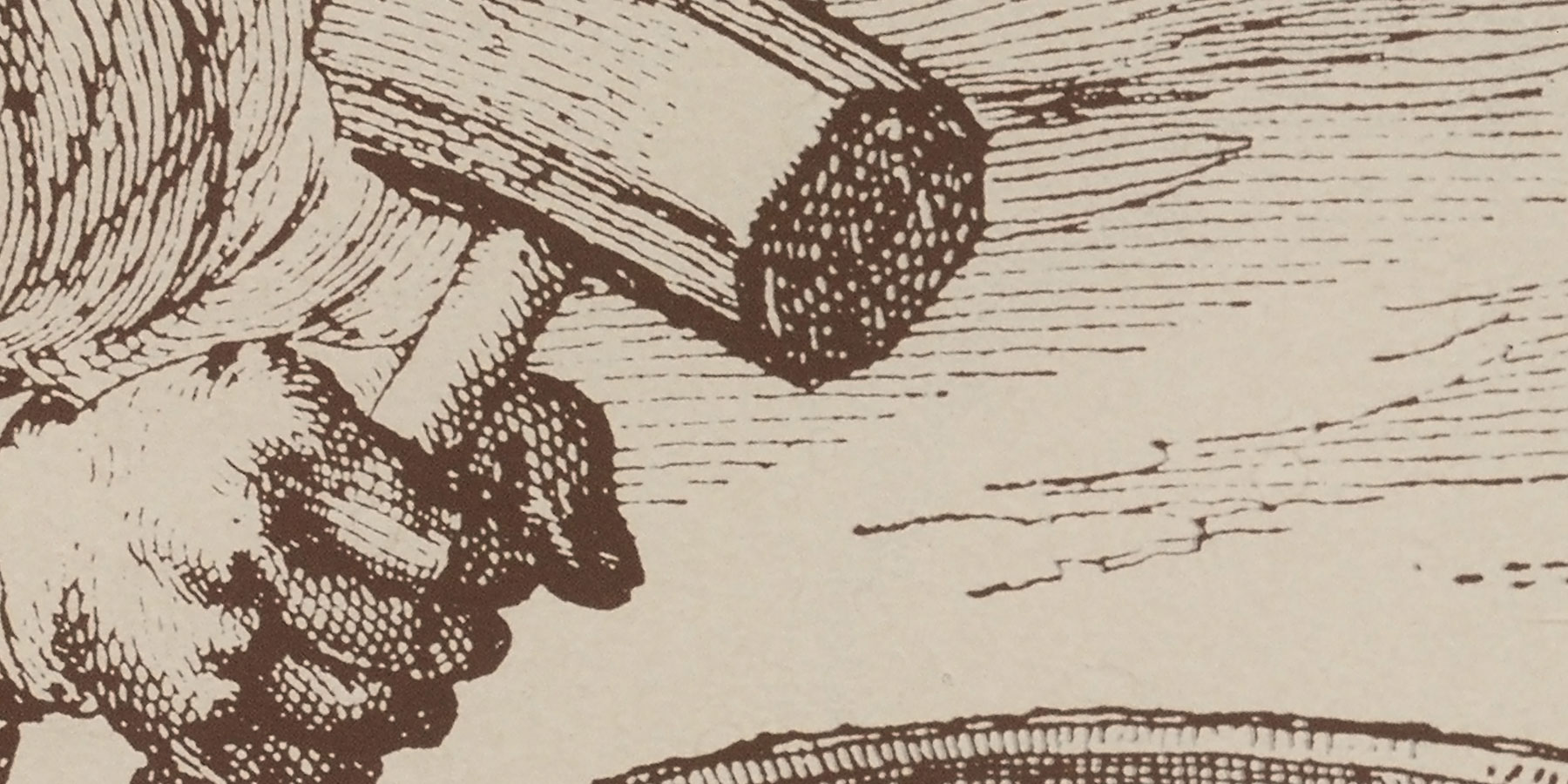 Overview: After the Netherlands’ revolt against Spanish rule, early 17th-century Dutch writers experienced a new sense of intellectual freedom that precipitated a great outpouring of literary activity. The emblem book in particular flourished in the Netherlands as nowhere else in 17th-century Europe. This exhibition highlighted a number of important acquisitions in this genre by the National Gallery of Art Library.

The exhibition and its accompanying booklet were the outgrowth of a seminar in the spring of 1992 sponsored by the Folger Institute in conjunction with the University of Maryland, using facilities of the Folger Shakespeare Library and the National Gallery of Art Library. The contributors, who worked under the supervision of Arthur Wheelock Jr., curator of northern baroque painting at the National Gallery of Art and professor of art history at the University of Maryland, were Barbara A. Evans, Henry (Quint) Gregory, Jane Haslem, Miriam Pratt, and Lee Vedder.

The exhibit consisted of 42 rare books, for the most part emblem books. There were three components: the literary tradition from which emblems came; an overview of Dutch emblem books in our collection; and the relationship of emblems to Dutch painting, demonstrated by photographs of six paintings from the Gallery’s collection.

Organization: The exhibition was organized by the National Gallery of Art. Arthur Wheelock Jr., curator of northern baroque painting, was curator.