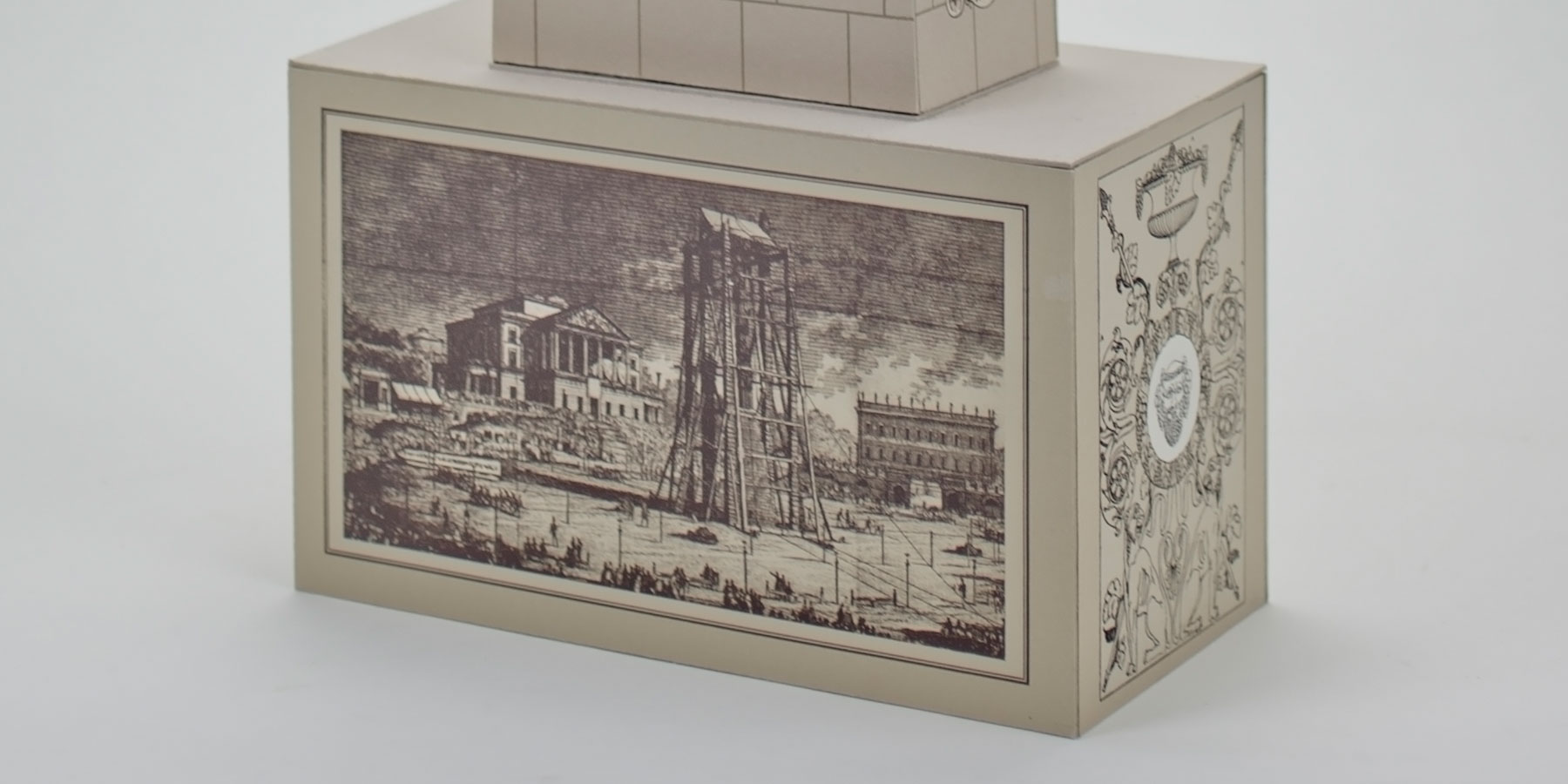 Overview: The monumental obelisk—a four-sided, tapering structure with a pyramidal top—dates back to ancient Egypt. This exhibition focused on literature describing these types of structures, particularly those found in Rome, with 22 of the displayed books discussing Roman obelisks. Eight Egyptian obelisks were brought to Rome from the 1st century BC to the 4th century AD, and five more were built there during the same time period. In addition, five modern obelisks were erected in the city in the 19th and 20th centuries. Also included in the exhibition were descriptions of Egyptian obelisks erected in Paris in 1833, London in 1878, and New York in 1881.