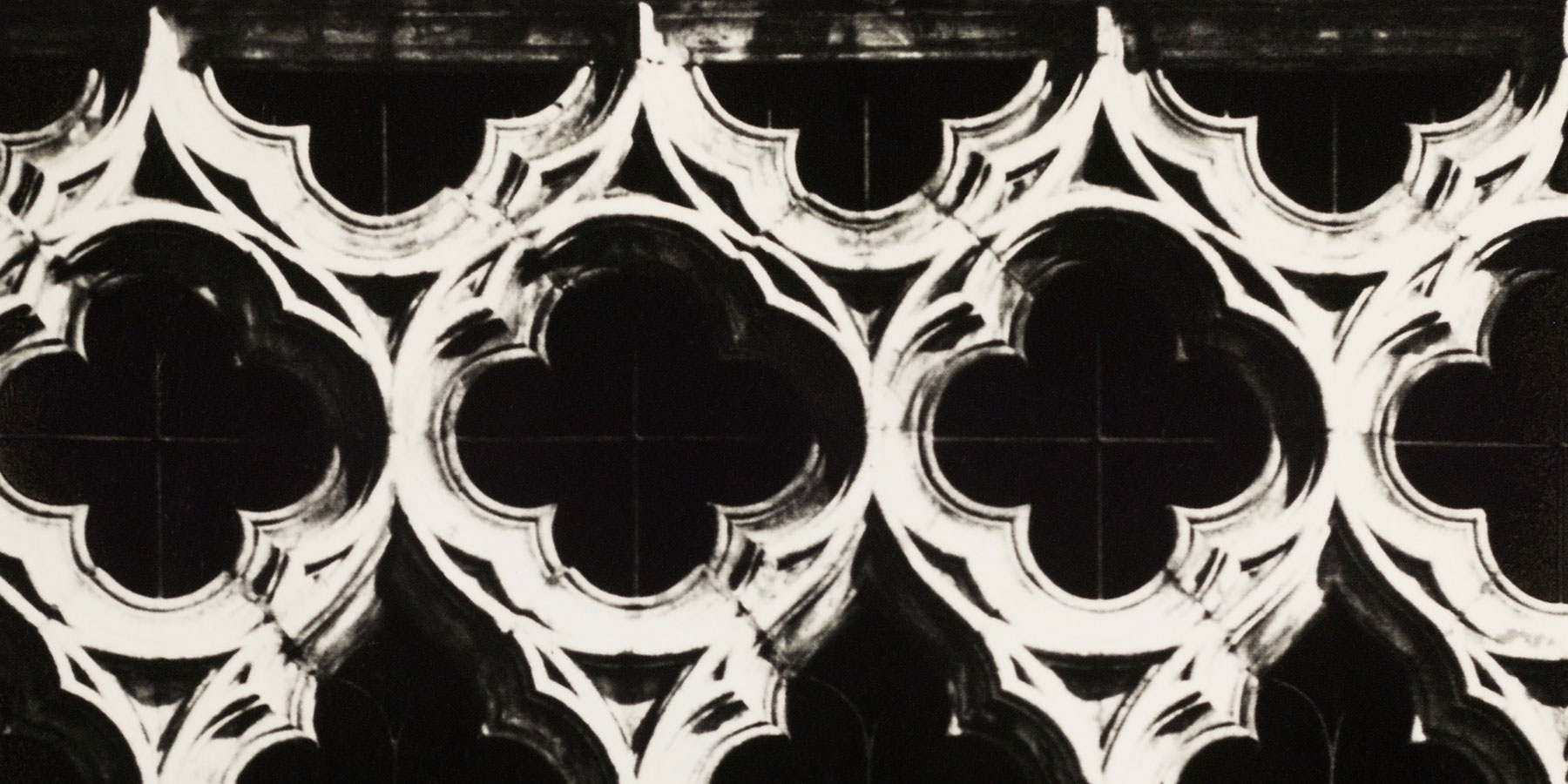 Overview: The palaces of Venice, mostly situated on the Grand Canal, are great examples of urban residential architecture, remarkable both for their technical accomplishments and the splendor of their artistic achievements. As early as the 7th century and into the 11th, Byzantine buildings established a legacy of style and structure which laid a foundation for Venetian architecture in the centuries that followed.

Although the date and form of the earliest Venetian palaces is unknown, by the 13th century Veneto-Byzantine palaces displayed qualities different from those in other Italian cities. Building techniques and particular functions of buildings were determined by Venice’s environment, surrounded by water on all sides and constricted by a limited geographical area. The necessity of height restrictions, loading facilities and warehouses on the lower levels, the extensive use of windows to provide light to dark interiors, and the importance of facades and arcade frontages to provide decorative distinction all contributed to Venice’s unique architectural character.

The purpose of this exhibit was to display a few examples of the library’s many resources relating to such palaces. It began with the earliest guidebooks from the 16th century and continued with engravings of the same century that provide particularly valuable documentation of buildings since destroyed or rebuilt, for example two engravings of lost palaces by Vincenzo Coronelli.

Venice is fortunate that it attracted talented photographers who documented buildings and urban life in the middle and later years of the 19th century. Carlo Ponti and Carlo Naya, working in the 1850s and 1860s, were represented in the exhibit with particularly fine examples of Venetian topographical photography. The photographs on display were from the library’s photographic archives and the private collection of Douglas Lewis.