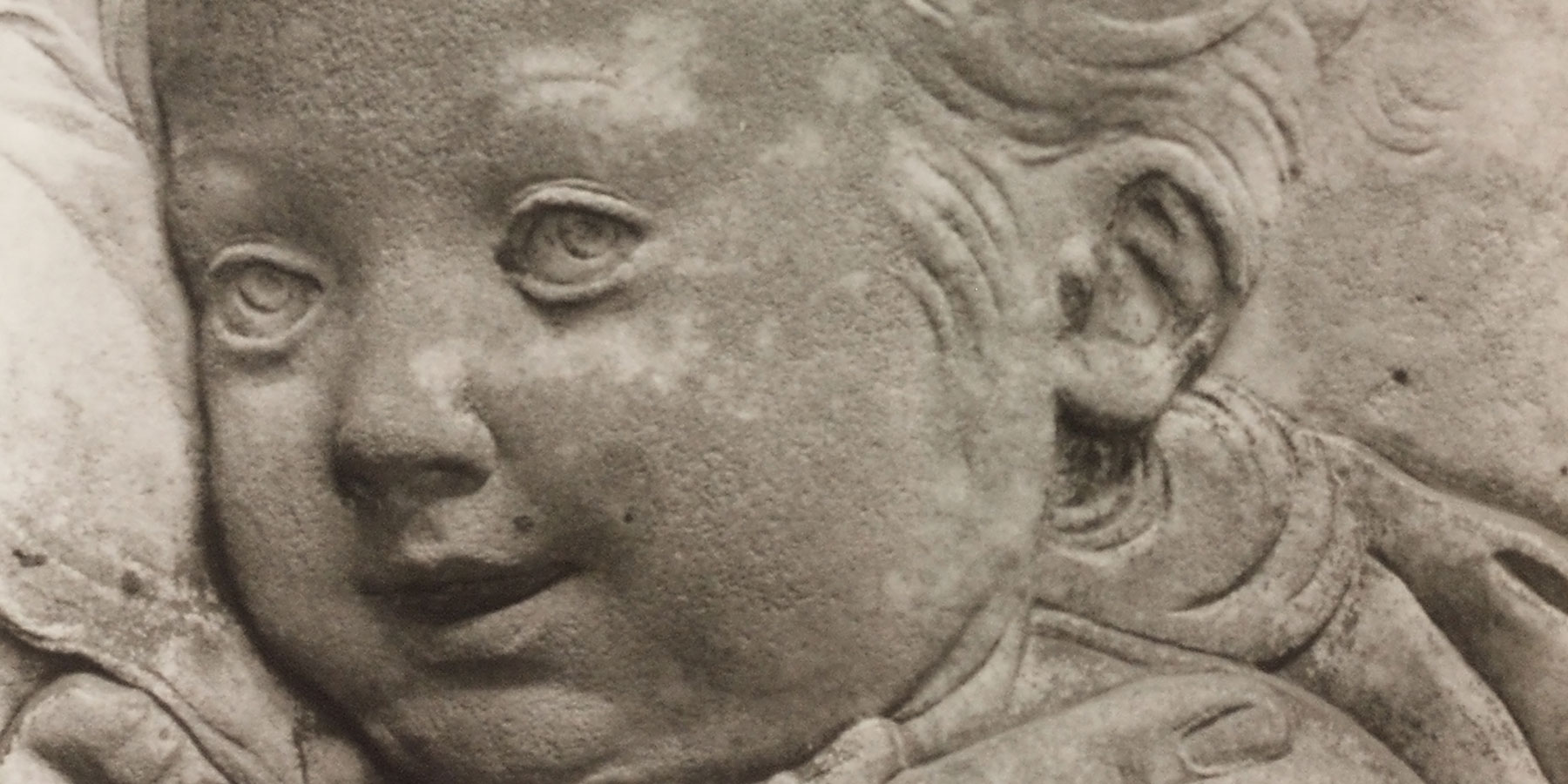 Character of Form: Clarence Kennedy and the Sculpture of Desiderio da Settignano Overview: Clarence Kennedy (1892–1972), an art historian at Smith College specializing in Italian Renaissance and classical Greek art, took up photography out of frustration with the poor quality of available images of sculpture. He quickly surpassed his amateur status with his masterful implementation of light and shadow and impressive eye for detail. He explored his subjects from all angles with special attention to details that reveal the sculptor’s virtuosity and individual character. His goal was “to bring out, in the most sympathetic way, the character of the forms as the sculptor left them, complete and valid in their own right."

From 1928 to 1932, Kennedy published a seven-part series of photographic volumes entitled Studies in the History and Criticism of Sculpture containing over 300 photographs. The sculptures of Desiderio da Settignano were among his favorite subjects, occupying four of the seven portfolios. Kennedy mounted and assembled each edition himself and released them in extremely limited numbers. The Library’s department of image collections received the second numbered copy of the series as part of the generous Widener gift in 1943.

This exhibition included approximately 35 silver gelatin prints primarily from these volumes. Represented were sculptures featured in the Gallery’s exhibition Desiderio da Settignano: Sculptor of Renaissance Florence as well as works in Italy that cannot travel, such as the Funerary Monument of of Carlo Marsuppini and the Tabernacle of San Lorenzo. These complementary exhibitions in Washington provided unprecedented access to Desiderio’s work in Florence.

Organization: The exhibition was organized by the National Gallery of Art. Missy Lemke, image specialist for Italian art, was curator.