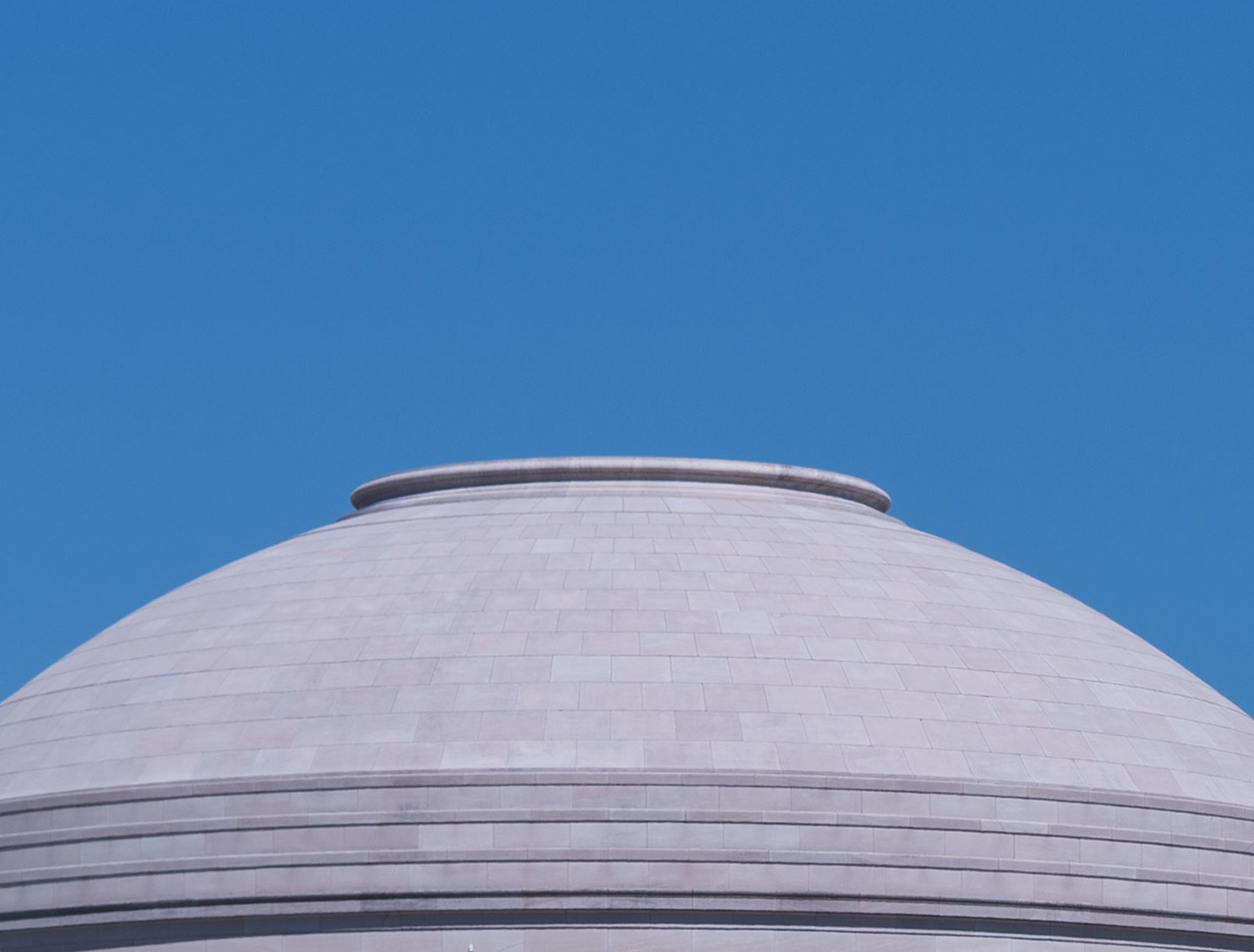 The National Gallery of Art’s financial position remained strong in fiscal year 2019. The Gallery achieved this through prudent management of its investment portfolio and expenses; strong support from Congress and the administration; and the generosity of private citizens, foundations, and corporations.

The federal commitment to operate and maintain the Gallery originates in the 1937 Joint Resolution of Congress that accepted Andrew W. Mellon’s unprecedented gift to the nation of his art collection, the funds to construct the West Building, and an endowment. The Joint Resolution pledged that the United States would provide funds for the upkeep, administrative expenses, and costs of operations, including the protection and care of the works of art given to the nation, so that the Gallery would at all times be properly maintained and remain open to the public free of charge.

The Gallery receives annual federal appropriations to support core programs and renovations of its buildings as part of the budget approved annually by Congress and signed by the president. Income from endowments as well as gifts and grants designated by donors for other specific purposes supplement the federal appropriations. Endowment support for expenditures is computed under the Gallery’s spending policy and used in accordance with donor-imposed restrictions. The Gallery is a nonprofit organization exempt from federal income taxes under the provisions of Section 501(c)(3) of the Internal Revenue Code.

The Gallery’s net assets totaled $1.3 billion on September 30, 2019, remaining nearly unchanged from the prior year, decreasing by 0.4 percent or $5.8 million. This result is mainly due to the steady performance of the investment portfolio, and federal funds received but not yet expended for capital projects, offset by lower capital expenditures and increased environmental remediation and other liabilities and accruals.

The invested portfolio rebounded strongly after experiencing steep declines in global equity markets during the first quarter, finishing the year up $1.5 million net of new gifts, manager fees, and spending to support operations and art purchases. The portfolio returned 1.5 percent for the fiscal year with small cap value, international equities, and fixed income securities contributing the most to performance. The investment portfolio’s long-term performance over the 10-year period totaled 7.4 percent, exceeding the Gallery’s custom investable benchmark by 80 basis points. Other investments and trusts held by others decreased $2.2 million from the prior year, largely resulting from trust distributions of cash.

Cash balances increased $31.7 million over the prior year, primarily from federal funds received but not yet expended for major renovations to the Gallery’s East Building atrium and adjacent spaces as well as other capital renewal and information technology systems modernization projects. The atrium skylight has not been renovated since the East Building opened in 1978 and requires the complete replacement of its glazing and aluminum frames. Work on the project began in late spring with the deinstallation and protection of art in the affected areas. Construction completion is scheduled for summer 2021 followed by reinstallation of art and reopening of all public spaces by the end of the calendar year. The project is included in the Gallery’s comprehensive Master Facilities Plan, a federally funded, long-term capital renewal program designed to address life safety, security, and infrastructure improvements necessary to maintain and protect the Gallery’s buildings. Other capital projects for which funds were obligated in fiscal year 2019 but not yet expended include design and planning for the modernization of the security command center, upgrades to the elevators and the building automation systems, and modernization of the intranet and other administrative information technology systems. Work on these and many other projects was significantly delayed due to the longest federal government shutdown in history that continued for 35 days between December and January. Impacts of the shutdown extended for months beyond the reopening of the Gallery as program plans and schedules were adjusted with partners, contractors, and staff.

Pledges receivable decreased by $9.2 million due mainly to pledge payments from generous donors who responded to The Andrew W. Mellon Foundation challenge grant celebrating the Gallery’s 75th anniversary. Total investments in property, plant, and equipment decreased by $6.9 million in fiscal year 2019 as capital expenditures of $8.6 million were more than offset by depreciation expense.

Total liabilities increased by $19.7 million over the prior year, mainly from unexpended federal capital appropriations due to the federal government shutdown and associated delays as well as increased environmental remediation and other liabilities and accruals.

The Gallery ended the fiscal year with a modest unrestricted operating surplus of $1.0 million before depreciation and amortization. This surplus is primarily the result of careful management of expenses and unrestricted gifts that exceeded the budget plan.

Operating support and revenue totaled $175.0 million in fiscal year 2019, increasing $6.3 million, or 3.8 percent, over fiscal year 2018. Federal support recognized for operations totaled $137.4 million, an increase of $7.7 million, or 6.0 percent, due to increased outlays from current and prior year appropriations. Gifts from individuals, corporations, and foundations continued to play a critical role in supporting the Gallery’s outstanding exhibition, education, curatorial, and conservation programs in fiscal year 2019. Operating gifts and grants totaled $8.8 million, a decrease of $2.3 million compared to the prior year, primarily a result of the extraordinary exhibition support received in fiscal year 2018 for Cezanne Portraits and Outliers and American Vanguard Art.

The collection was augmented by several major purchases in fiscal year 2019, including Philips Wouwerman’s The Departure for the Hunt (c. 1665/1668), Sir Edwin Landseer’s Alpine Mastiffs Reanimating a Distressed Traveler (1820), Jan Jansz van de Velde III’s Still Life with a Stoneware Jug and Pipe (1650), and Jonas Wood’s Helen’s Room (2007). In addition, the Gallery acquired a significant group of photographs from the Charles Isaacs and Carol Nigro collection.