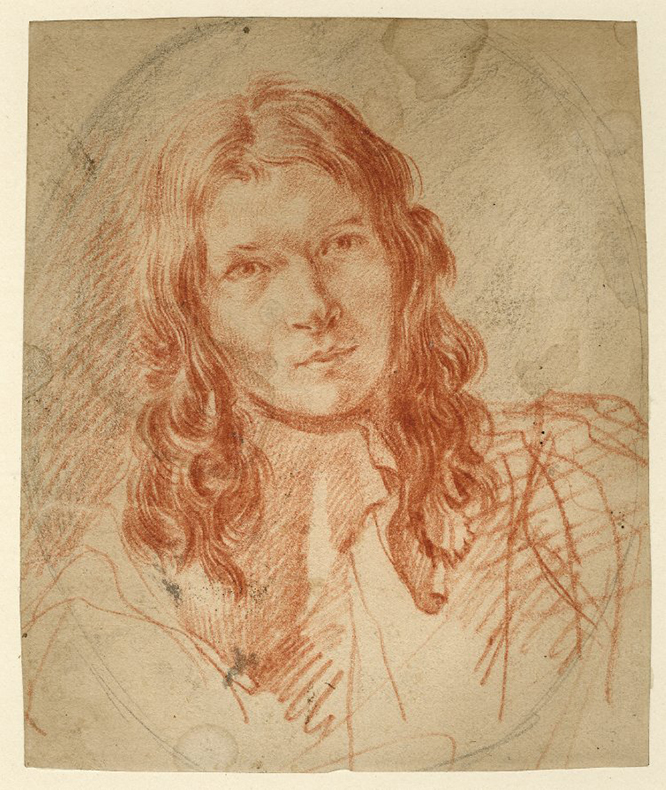 Philips Wouwerman, a prolific painter of equestrian scenes, hailed from Haarlem, where he was baptized on May 24, 1619. The eldest of three sons born to the painter Pouwels Joosten and Susanna van den Bogert, Pouwels’ fourth wife, Wouwerman probably first learned to paint from his father. According to his earliest biographer, Cornelis de Bie, he was then apprenticed to .[1] Wouwerman also may have received some training in the representation of horses from the Haarlem artist Pieter Verbeeck (1610/1615–1652/1654).[2]

In 1638 Wouwerman briefly left the Netherlands for Hamburg. According to Matthias Scheits (c. 1625/1630–c. 1700), a student of the artist, Wouwerman fled the Netherlands in order to marry a Catholic girl, Annetje Pietersz van Broeckhof, against the wishes of his Protestant family.[3] Although no records of the wedding exist in the marriage register of Hamburg’s Catholic community, the fact that Scheits knew Wouwerman personally argues for the validity of his account. Wouwerman’s journey to Hamburg, however, involved more than just a wedding; he also spent some time working in the studio of the obscure German history painter Evert Decker (d. 1647).

By 1640 Wouwerman and his wife had returned to Haarlem, where the artist was admitted into the local Saint Luke’s Guild on August 8 of that year. In early 1642 Koert Witholt, a Swedish artist, served as his apprentice for a few short weeks. Later that same year Nicolaes Ficke and Jacob Warnars, both from Amsterdam, were also recorded as his pupils. Wouwerman was an active member in Haarlem’s artistic and civic communities. In 1646 he was elected one of the six vinders of the Saint Luke’s Guild, and between 1642 and 1655 he served as a member of the militia company of Sint Joris. He and his wife had many children, of which seven survived.  Wouwerman died at the age of forty-eight on May 19, 1668. He was buried four days later in Haarlem’s Nieuwe Kerk.

Wouwerman was an extraordinarily productive artist. More than a thousand paintings bear his name, though only a small number are dated, making it difficult to establish a chronology of his work. Attribution issues also exist because a number of studio works and copies were made by his brother Pieter Wouwerman (1623–1682). Wouwerman’s oeuvre consists predominantly of small cabinet paintings of equestrian subjects, such as battle or hunting scenes, army camps, and smithies. He also painted several genre pieces as well as some mythological and religious subjects.  Despite the Italianate quality of much of his work, it is extremely unlikely that he ever traveled to Italy. His style was greatly influenced by , a fellow Haarlem artist who spent fourteen years in Italy from 1625 to 1639; according to Houbraken, after Van Laer died, Wouwerman acquired some of his sketches and studies.[4]