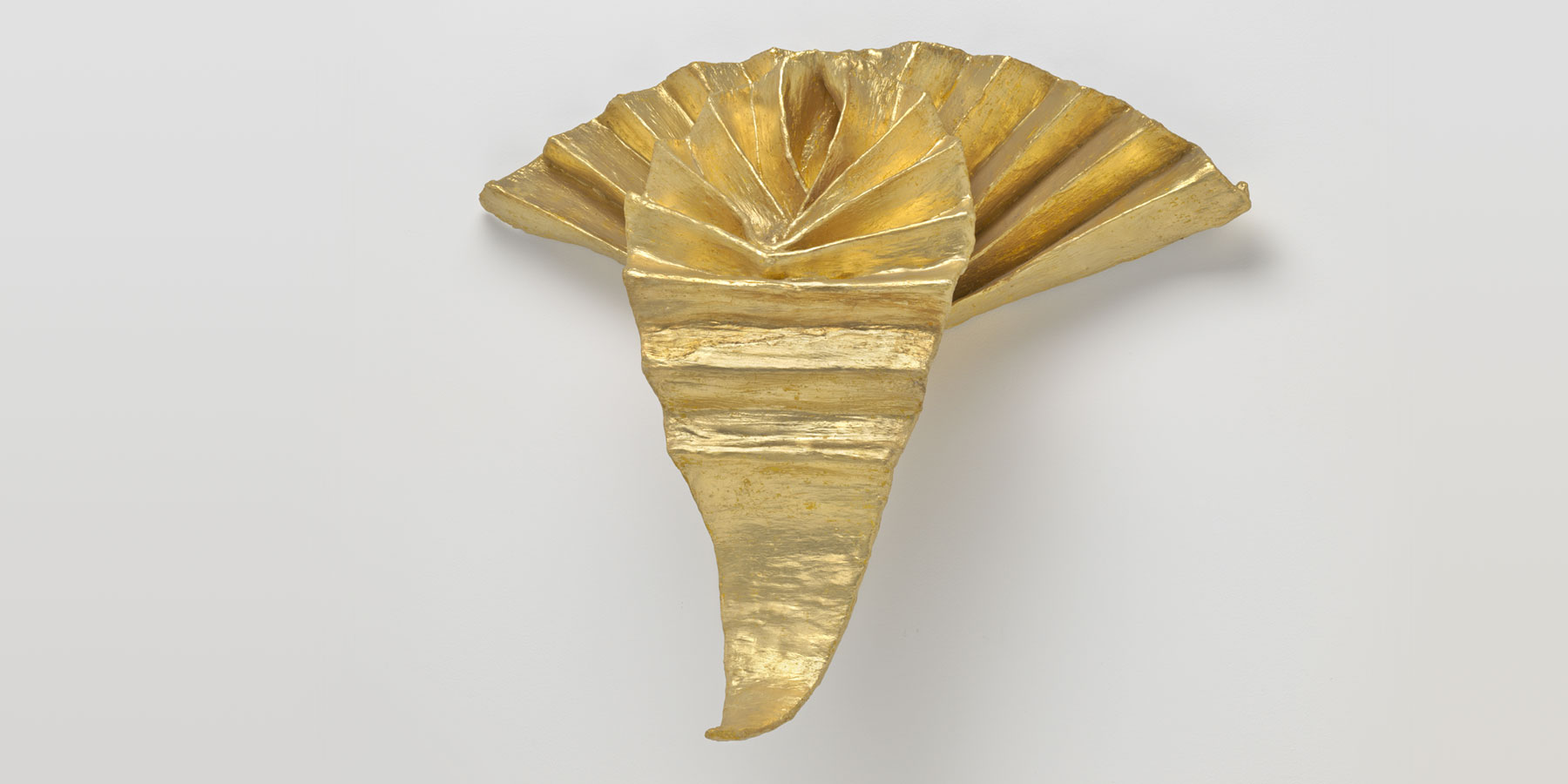 In the late 1960s, American artist  (b. 1941) expanded the boundaries traditionally assigned to media and gender with her bold, physical, and tactile works. Since then, Benglis’s endless innovation has made her a critical figure who has bridged and influenced several generations of artists. An exhibition at the National Gallery of Art, Washington, brings together sculptures, paintings, drawings, prints, and videos by Benglis from the Gallery’s collection, the majority of which were given by Dorothy and Herbert Vogel. Made between 1966 and 2003, the 33 works reveal how Benglis has forged new forms by constantly exploring different techniques, materials, and mediums.East Building, Mezzanine

Organized by the National Gallery of Art, Washington