For 50 years, Robert Adams (b. 1937) has made compelling, provocative, and highly influential photographs that show us the wonder and fragility of the American landscape, its inherent beauty, and the inadequacy of our response to it. This exhibition explores the reverential way he looks at the world around him and the almost palpable silence of his work.

Many of these photographs of the American West capture the sense of peace and harmony that the beauty of nature can instill in us—“the silence of light,” as he calls it, that he sees on the prairie, in the woods, and by the ocean. Other pictures question our silent complicity in the desecration of that beauty by consumerism, industrialization, and lack of environmental stewardship. Divided into three sections—The Gift, Our Response, and Tenancy—the exhibition features some 175 works from the artist’s most important projects and includes pictures of suburban sprawl, strip malls, highways, homes, and stores, as well as rivers, skies, the prairie, and the ocean.

While these photographs lament the ravages that have been inflicted on the land, they also pay homage to what remains. 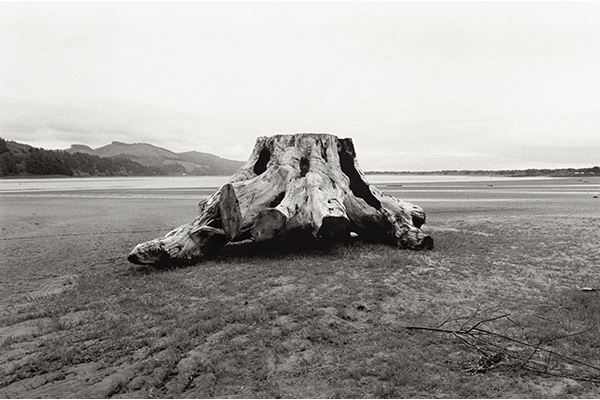 If Robert Adams Wants His Eco-Conscious Photography to Change Anything, It’s Us

Paul Schmelzer, Arts Journalist and Founder of The Ostracon

Robert Adams is an advocate for policy change, but he sees the role of art as personal and poetic, a path to hope amid despair. 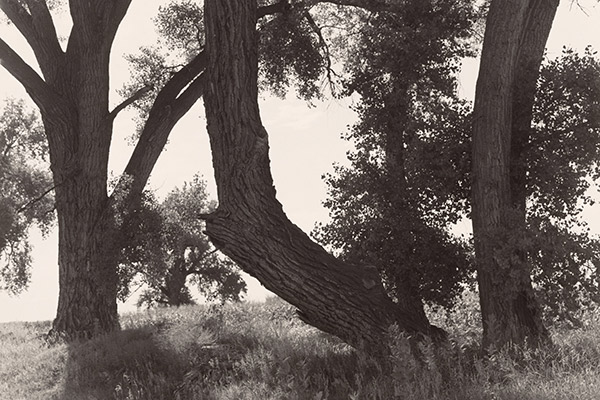 For author Terry Tempest Williams, looking at photographs by Robert Adams brings back childhood memories of cottonwoods and dark summer nights in the American West.

Organization
Organized by the National Gallery of Art, Washington.

Sponsors
The exhibition and catalog are made possible through the leadership support of the Trellis Fund and a generous gift from Jane P. Watkins.

The exhibition is also made possible in part by The Shared Earth Foundation.

Additional support is provided by Randi and Bob Fisher, Wes and Kate Mitchell, Nion McEvoy, Greg and Aline Gooding, and the James D. and Kathryn K. Steele Fund for Photography.