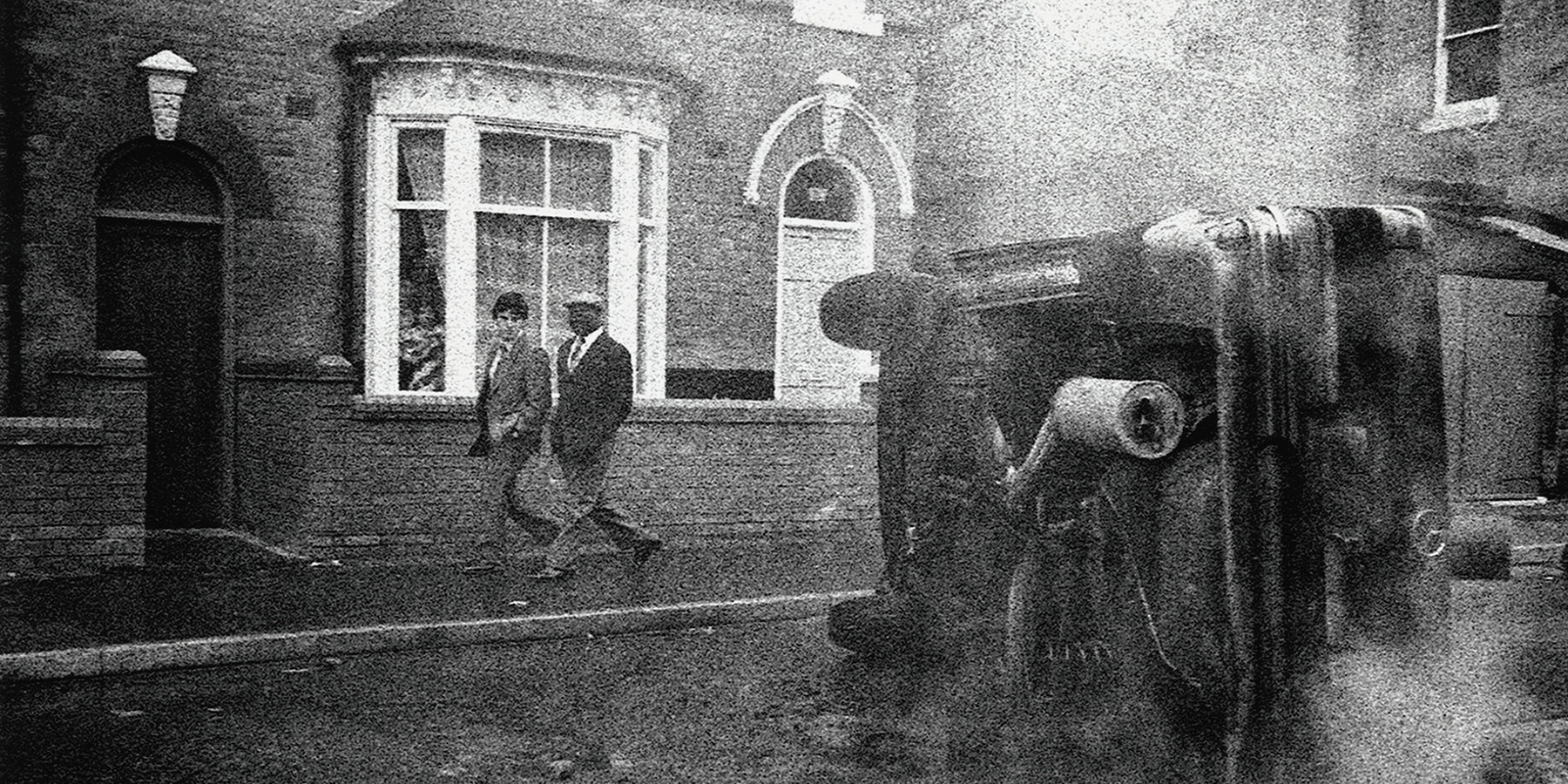 Britain experienced profound changes in the 1970s and 1980s, when it was racked by deindustrialization, urban uprisings, the controversial policies of Prime Minister Margaret Thatcher, and the Troubles in Northern Ireland. Photography became a central form of creative expression during this period, supported and disseminated through new schools, galleries, artists’ collectives, magazines, and government funding.

This Is Britain brings together the work of a generation of photographers who were commenting on the deep unrest of these pivotal decades. Vanley Burke, Pogus Caesar, Anna Fox, Paul Graham, Sunil Gupta, Chris Killip, Sirkka-Liisa Konttinen, Martin Parr, and others pictured communities, traditions, and landscapes affected by Britain’s shifting social and economic realities. Together, they photographed a nation redefining what it meant to be British and, ultimately, modern. 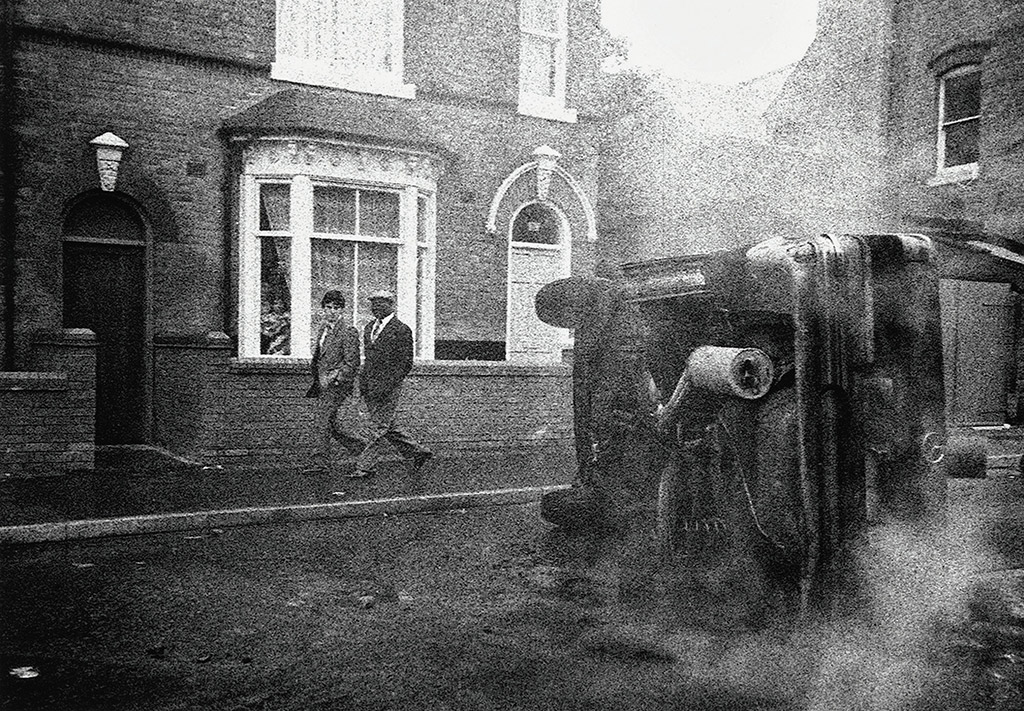 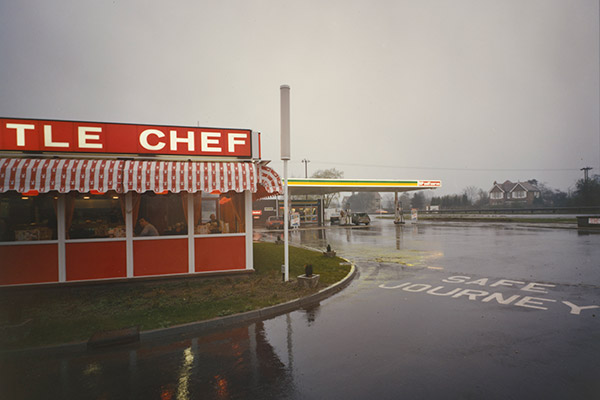 Introduction to the Exhibition 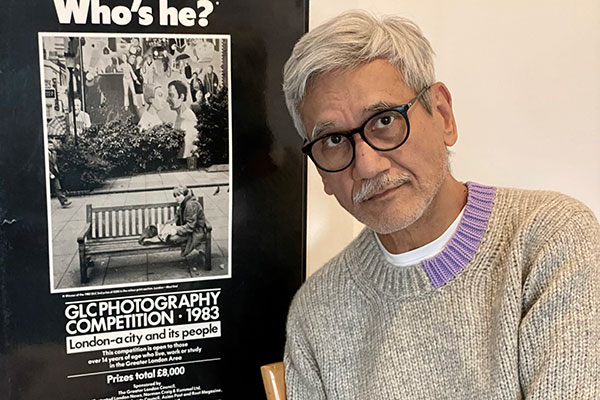 Don't miss a virtual presentation with artist Sunil Gupta, whose work is featured in this exhibition. Registration is required.