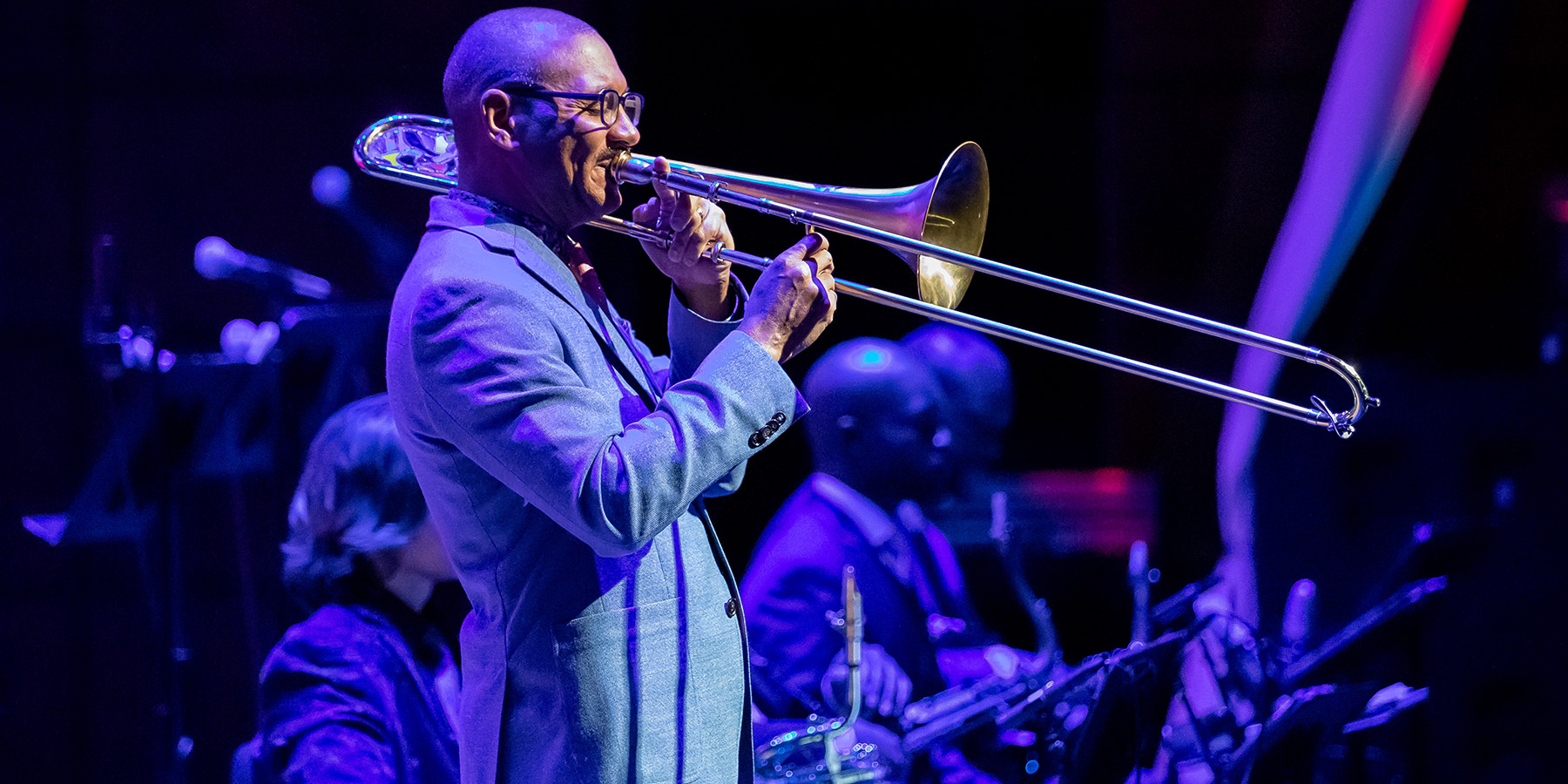 Hawkins Bolden’s work reminds jazz trombonist Delfeayo Marsalis of the proud, hard-working generations that raised him. A history of struggle and oppression may suggest the minor key, and indeed his initial response captured the old, rusty shovel. Even without lyrics, it evoked “working in the fields all day.” But Marsalis ultimately chose upbeat music to celebrate the tenacity and strength of those who fought and made it work. 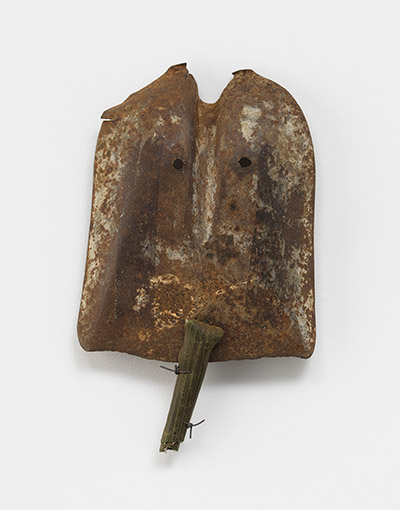 This object—assembled from a rusted shovel head, a piece of garden hose, and some wire—likely served as a scarecrow protecting Hawkins Bolden’s garden in Memphis, Tennessee. It may originally have been affixed to a piece of wood or to the fence surrounding his yard. Metal objects often serve as heads in Bolden’s figurative work, and this expressive sculpture is punctured with three holes, two of which form vacant eyes. The shovel’s center curve renders a nose, and the bottom hole suggests a mouth. Bolden sometimes used materials that soften sound, such as carpet, blankets, or rubber shoe soles—here, rubber hose—as tongues.

A gardener and a cleaner of alleys, yards, and vacant lots in his Memphis, Tennessee, neighborhood, Hawkins Bolden (1914–2005) routinely collected discarded items. He carried them home, where he used them to create a multisensory garden. In a space underneath his shotgun house or in his backyard, he transformed the castoff materials into potent scarecrows to protect his vegetable garden. Blind from age seven or eight, Bolden created his figurative objects largely by touch. He also used the abandoned materials to make wind-propelled constructions that featured sound, which offered another level of protection in his urban garden. 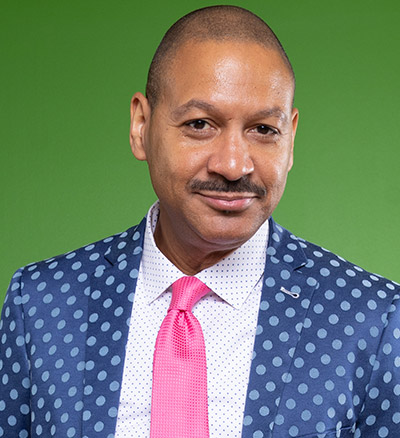 Musician, composer, and producer Delfeayo Marsalis has been heralded as an imaginative and musical jazz trombonist. He has played with jazz legends Art Blakey, Max Roach, and Elvin Jones, as well as pop icons Fats Domino, Ray Charles, and George Clinton. He is an NEA Jazz Master and leads the Uptown Jazz Orchestra. Together, they stretch the boundaries of the genre, performing a repertoire that spans more than 100 years of American music. Their latest CD, Jazz Party, is pure celebration. And their 2016 recording debut, Make America Great Again!, fuses hometown sound, musical history, and patriotic songs to reflect the United States today. 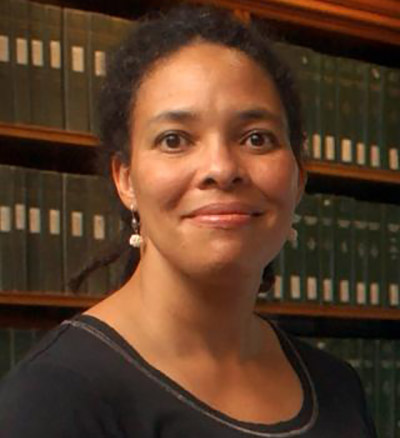 Lisa Gail Collins is professor in art history, Africana studies, and American studies on the Sarah Gibson Blanding Chair at Vassar College in Poughkeepsie, New York. She teaches interdisciplinary courses in American art, social history, and cultural history with an emphasis on Black lives. During fall 2021, she was an Ailsa Mellon Bruce Visiting Senior Fellow at the Center for Advanced Study in the Visual Arts. While in residence, she completed research on her forthcoming book Love Lies Here: Grief, a Quilt, and the Community of Gee’s Bend, Alabama.