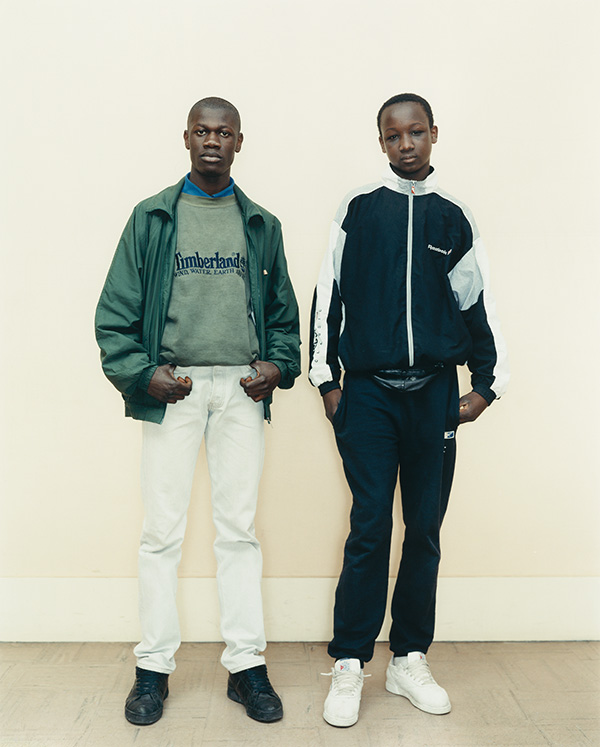 Active as a photographer since the early 1990s, Rineke Dijkstra is known for her strikingly earnest, unsentimental depictions of young people in large-scale color prints. Shooting from a low vantage point with minimal background information, she endows her subjects with a monumental presence, creating portraits that are at once self-conscious but revealing, powerful but tender. This installation features four of Dijkstra’s portraits of adolescents, as well as the 1991 self-portrait that inspired much of her later work. It is timed to coincide with the installation of I See a Woman Crying (Weeping Woman), a three-channel video of British schoolchildren talking about Picasso’s painting Weeping Woman, on view in the East Building’s display of Collectors Committee gifts.