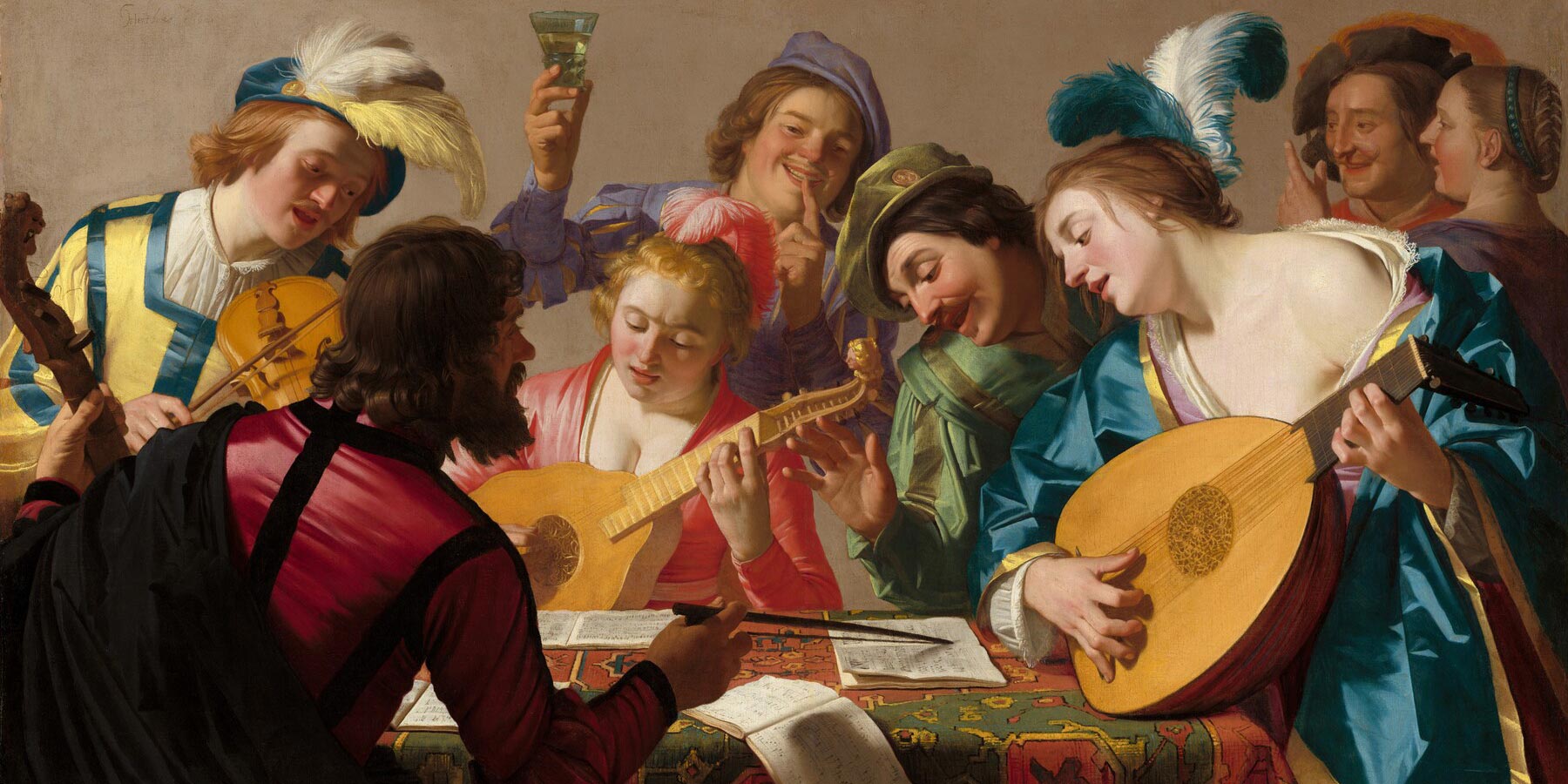 The emergence of the Dutch school of painting in the early seventeenth century is one of the most extraordinary phenomena in the history of the visual arts. The Netherlands had only recently become a political entity and was still suffering from the effects of a long and arduous war against Spain. Yet the small republic’s success in gaining independence from a powerful adversary resulted in an enormous sense of self-esteem. The Dutch were proud of their achievements, proud of their land, and intent upon creating a form of government that would provide a lasting foundation for the future. They expressed pride in their unique social and cultural heritage in many ways, but most famously in their rich artistic traditions.

The collection of Dutch seventeenth-century paintings in the National Gallery of Art includes works by well-known masters of the period, including , , , and . Now numbering more than 150 paintings, the collection comprises examples of the portraits, genre scenes, landscapes, marine paintings, still lifes, and biblical and mythological scenes that have made this school of painting one of the most beloved and admired in the history of European art.

This award-winning online catalog of the Gallery’s collection first launched in 2014, uniting a long tradition of authoritative, peer-reviewed content with the flexibility of online publishing. As works are added to the collection, new entries are added to the catalog. The newest entries include the following:

We invite you to explore this catalog and delve into the the Gallery’s seventeenth-century Dutch paintings.

Getting to Know the Dutch Paintings Collection (Video)

Dutch Paintings at the National Gallery of Art: The Untold Stories behind the Acquisitions of the Rembrandts, Vermeers, and Other Treasures in the Collection (Audio)

Paintings in a New Age: The Debut of NGA Online Editions (Audio)

Jan Lievens: Out of Rembrandt's Shadow; Jan Lievens in Black and White: Etchings, Woodcuts, and Collaborations in Print

Pride of Place, Part 1: The Cityscape

Pride of Place, Part 2: The Cities

Hendrick Avercamp: The Little Ice Age: Part 2, One Community on the Ice

Introduction to the Exhibition- "Elegance and Refinement: The Still-Life Paintings of Willem van Aelst"