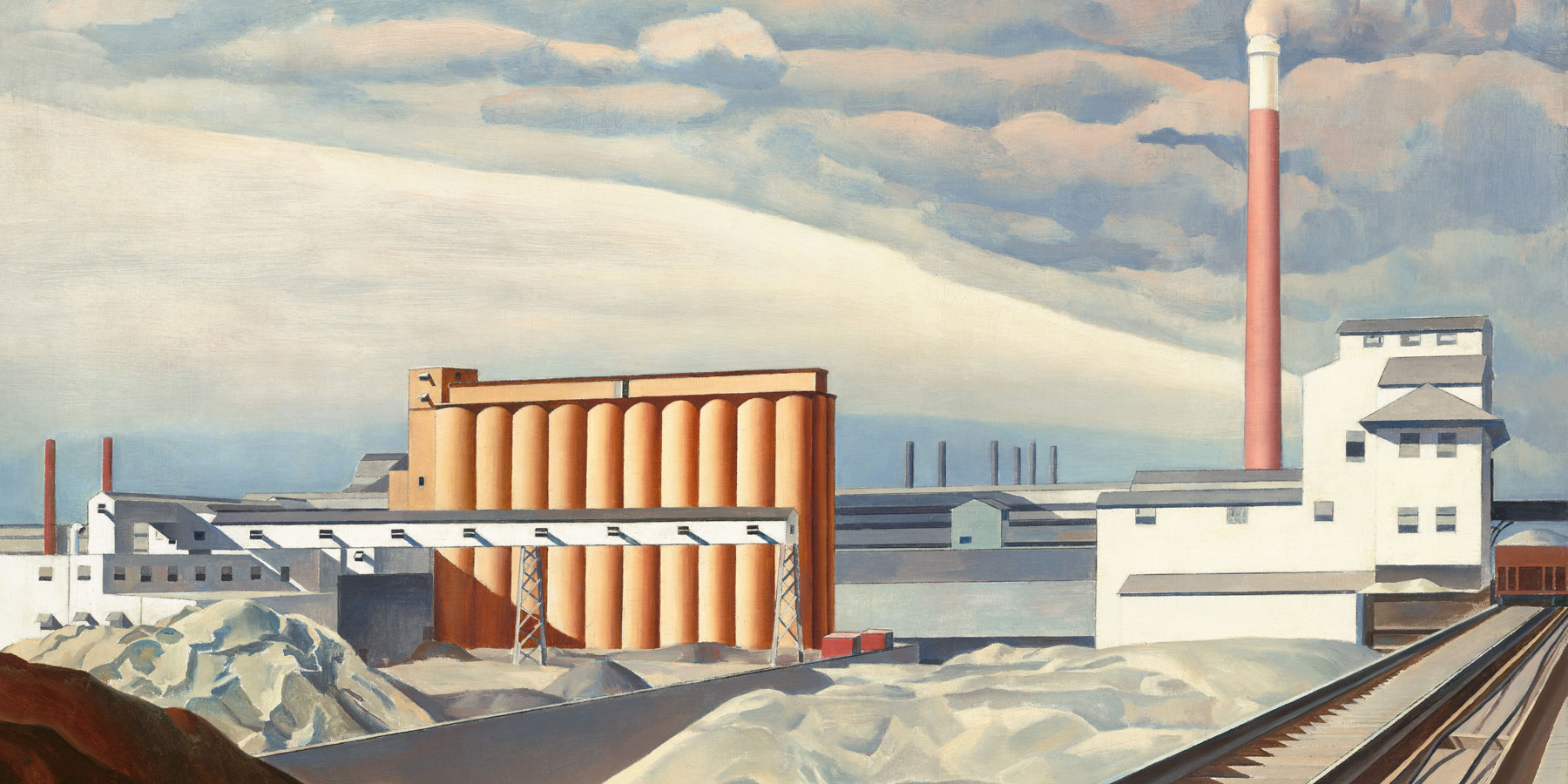 The first curator of the National Gallery of Art, John Walker, and three of its early trustees—Chester Dale, Duncan Phillips, and Paul Mellon—established a commitment to the field of American 20th-century art that has continued to the present day. If American contemporary art was far from a top priority when the Gallery opened in 1941, these “conservative” modernists nonetheless managed to set precedents that proved to be durable and effective. The masterpieces by given by Dale in 1944 and 1963, the oils and photographs in the bequest directed to the Gallery by with the encouragement of Walker and Phillips in 1949, and, finally, the construction of the East Building, brought to fruition in 1978 with the informed patronage of Paul Mellon, all proved crucial. Dale’s and Phillips’s interest in the followers of and Stieglitz respectively assured that a substantial body of work by the artists associated with these early proponents of American modernism was put in place. The opening of the East Building, I. M. Pei’s brilliant response to John Russell Pope’s neoclassical West Building, sparked a dialogue between modernism and the past while providing the architectural and conceptual framework needed to further grow the Gallery’s collection of 20th-century American paintings.

American Paintings, 1900–1945, the third catalog in the Gallery’s Online Editions, was first launched to coincide with an important new chapter in the display of modern art at the Gallery: the inauguration of a suite of galleries devoted to American modernism in the fall of 2016. Part of a comprehensive reinstallation of the renovated and expanded East Building, the three galleries, for the first time in the institution’s history, unite masterworks by the leading artists of the Henri and Stieglitz circles with related masterpieces drawn from the Gallery’s rich collections of photographs and drawings. Major oils by , Bellows, , , , O’Keeffe, , and others that will regularly be on view in the East Building are highlighted in the catalog. Among the selection are several key paintings recently acquired from the Corcoran Gallery of Art collection, including Bellows’s Forty-two Kids, Hartley’s Berlin Abstraction, and Hopper’s Ground Swell.

The detailed entries and scholarly apparatuses compiled by Robert Torchia, the catalog’s primary author, are supplemented by contributions from National Gallery of Art curators and other prominent art historians. As online publishing continues to evolve, the catalog promises to become a dynamic tool for both scholars and the general public to actively engage with the Gallery’s permanent collection and to further their understanding of early 20th-century American art.

Modern American Prints and Drawings from the Kainen Collection

Andrew Wyeth: Looking Out, Looking In

Drawing on America's Past: Folk Art, Modernism, and the Index of American Design

Stieglitz in the Darkroom

Selections and Transformations: The Art of John Marin

The Art of Paul Strand

American Drawings and Watercolors of the Twentieth Century: Selections from the Whitney Museum of American Art

Monotypes by Maurice Prendergast from the Terra Museum of American Art

A Retrospective Exhibition of the Work of George Bellows