Who Is Vittore Carpaccio? Seven Things to Know 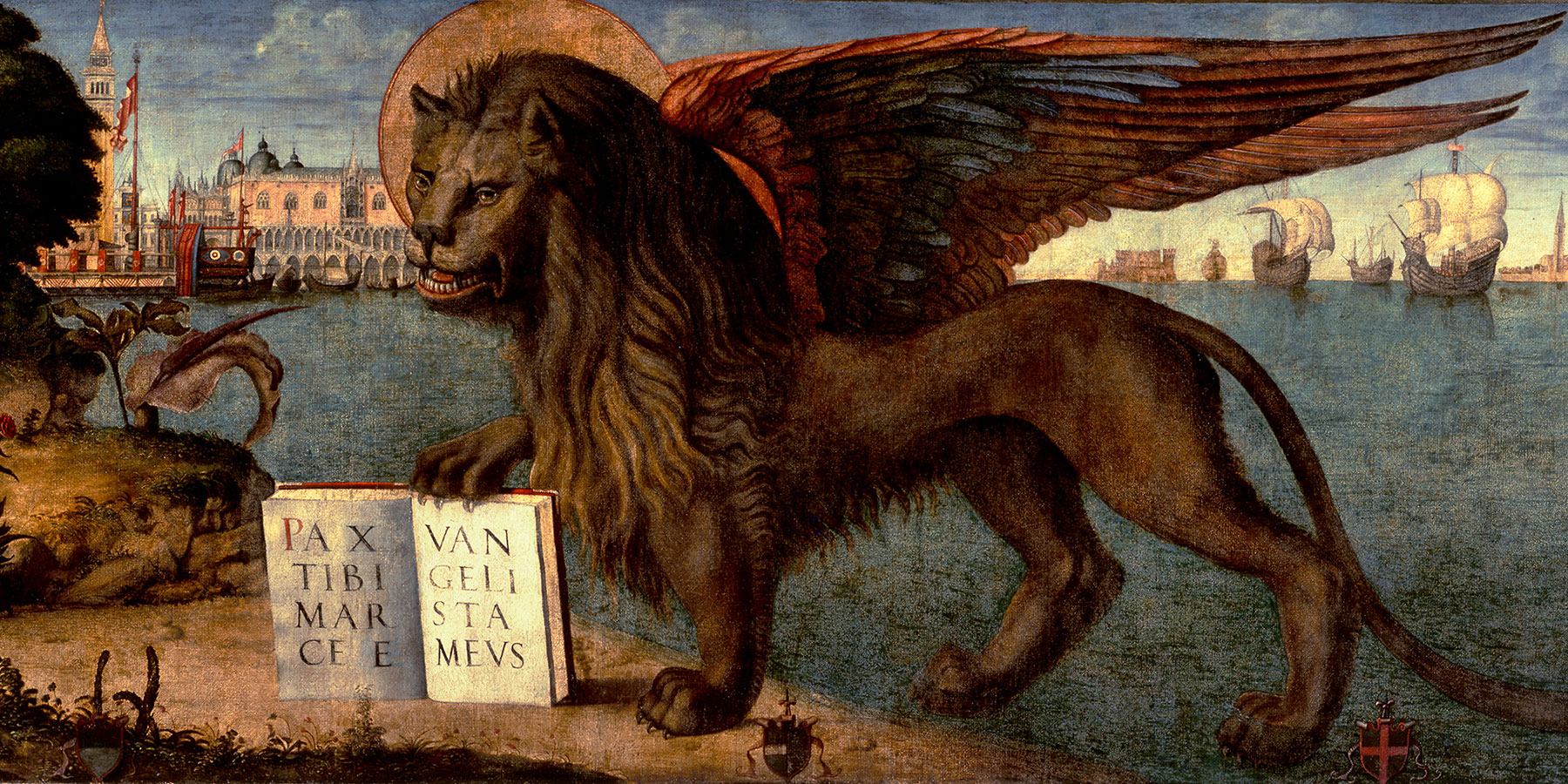 Vittore Carpaccio was a renowned artist in Renaissance Venice. He brought sacred history to life through large, spectacular narrative paintings that often referenced his beloved home. Venetians have celebrated him for centuries, but he was not always well known outside the city.

1. You may not have heard much about Carpaccio.

More than any of the great painters of Renaissance Venice, Carpaccio filled his works with proud, often heartfelt references to his native city. He is beloved by Venetians and visitors.

But outside Italy, Carpaccio is relatively unknown compared to legendary Venetian artists such as Giovanni Bellini, Titian, and Jacopo Tintoretto. This may be because so few of Carpaccio’s paintings are in American museums or collections. He remains a Venetian specialty.

2. How Carpaccio became a menu item.

In the United States, you are more likely to come across Carpaccio on a restaurant menu than on the walls of an art museum. This started in 1963, when the first large retrospective of Carpaccio’s paintings took place in Venice. A chef created a dish of raw, thinly sliced beef, and named it in honor of the painter. Steak carpaccio, said to be inspired by the artist’s vivid reds, is now a popular delicacy worldwide. Learn more about the origin of the dish.

In Renaissance Venice, each scuola honored a saint or other holy figure. Part social club, part charitable organization, a scuola helped the needy, provided dowries, and arranged funerals as well as celebrations on religious feast days. Women were active participants.

For Carpaccio and other accomplished artists, the scuole served as art patrons and unofficial galleries.

In 1490 the Scuola di Sant’Orsola commissioned a series of paintings from the young Carpaccio. The works told the story of Saint Ursula’s life and eventual martyrdom. Over the next 30 years, Carpaccio created some of his best-known paintings working on four such cycles for other scuole.

Carpaccio was above all a master visual storyteller. He painted cycles: the nine-canvas Life of Saint Ursula or the six-canvas Life of the Virgin Mary. These large, spectacular paintings tell their tales in episodes, almost like storyboards for a film.

The paintings were hung in sequence in open spaces, such as meeting halls or official reception rooms. Sixteenth-century Venetians would stroll past them to see the stories unfold.

Around 1500 Venice was a global marketplace, comparable to Hong Kong or New York today. The thriving maritime empire traded with most of the known world.

Venetian merchant ships sailed to Asia, the Black Sea, and the Barbary Coast of North Africa, linking the Christian and Islamic worlds. They passed through the Strait of Gibraltar to England, France, and the Low Countries in northwestern Europe. Venice’s quays, squares, and streets were a kaleidoscope of styles, customs, goods, and information.

6. Carpaccio painted Venice and Jerusalem. In the same canvas.

Carpaccio was born in Venice and spent nearly all his life there. Elements of his native city pop up in many of his paintings, even the ones set in biblical times. This leads to a kind of fantasy architecture of mixed cityscapes.

The painter placed Venetian architecture alongside buildings and plants native to Jerusalem. This may have made the stories of Christ, the Virgin Mary, and the saints more relatable to Carpaccio’s patrons and the Venetian public.

For Carpaccio and other Renaissance artists, the dragon could serve as a symbol of the devil. The heroic dragon-slayer (seen above) Saint George represented noble, Christian values.

But aren’t Carpacccio’s dragons kind of. . . small? Consider the dragons of the popular HBO series Game of Thrones. Each is roughly the size of a modern-day jetliner.

Perhaps this dragon, somewhat smaller than Saint George’s horse, was meant to seem more convincing to Renaissance viewers. Its relatively modest size certainly made it easier for Carpaccio to place the scene of good triumphing over evil in the middle of a crowded town. 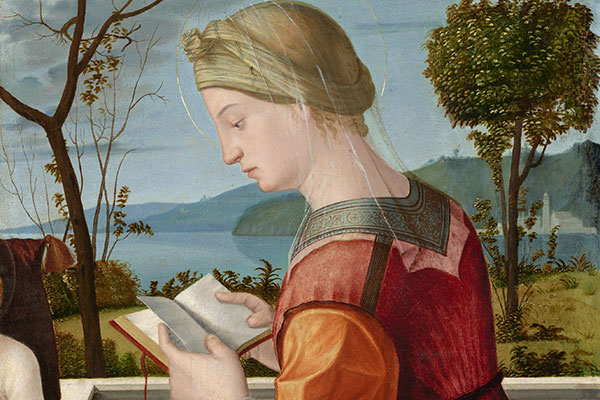