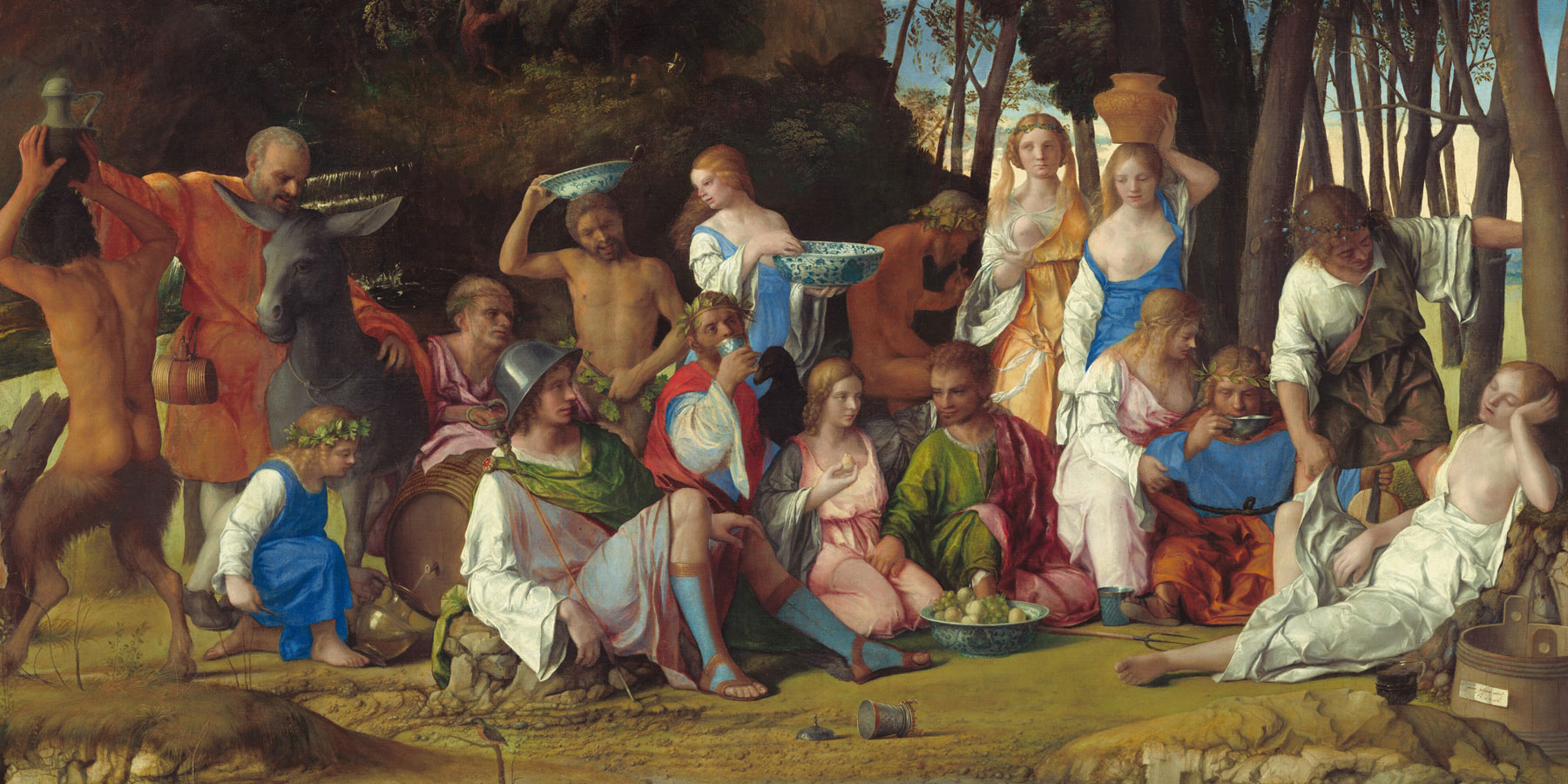 The National Gallery of Art’s painting collection, like the museum itself, began with (1855–1937). When the National Gallery opened to the public in 1941, the 121 old master paintings that Mellon had given to the nation were on view. Although the Mellon collection may not have been large, the pictures themselves were of outstanding quality and included important works by Italian, early Netherlandish and German, Dutch, Flemish, French, and British artists.

Inspired by the example of the National Gallery, London, Mellon hoped that his gift would attract other gifts of equal significance. This wish bore fruit in 1942 with the donation of the collection of (1834–1915) and his son (1872–1943). Many of the Widener paintings were purchased in the late 19th century, and the collection has a cohesive character that reflects the taste of the period, favoring Italian High Renaissance, 17th-century Dutch and Flemish, and 18th- and 19th-century British art.

The third major collection that helped form the core of the National Gallery’s holdings came from (1863–1955), whose philanthropy was continued by his brother (1877–1963). The greatest part of the Kress collection comprises a nearly encyclopedic assemblage of Italian paintings dating from the 14th to the 18th century, but it also included Spanish, French, German, and early Netherlandish pictures. Kress began to give paintings as early as 1939, but the majority came to the Gallery in the 1950s and 1960s.

Further rounding out and enhancing the National Gallery’s status as a world-class art museum was the gift in 1963 from (1883–1962) of French impressionist, post-impressionist, and School of Paris paintings. Andrew Mellon’s children, (1901–1969) and (1907–1999), continued the tradition of their father, the Gallery’s original Founding Benefactor, donating not only funds for acquisitions but also important works from their own collections.

While these contributors are some of the most prominent, the painting collection has been enriched through many generous bequests and donations since its founding. It should also be mentioned that the Gallery has one of the finest collections of American paintings in the United States, with works in all genres from the 18th to the 20th century.

Some acquisitions are made through purchase, based on the expert advice of Gallery curators, but it is important to note that such purchases are made with funds specifically designated for acquiring works of art. Although the federal government is responsible for the maintenance and basic operation of the Gallery, the art acquisitions are supported by the private sector. The success of this partnership is reflected in the National Gallery’s large and superlative paintings collection that spans the time between the late 14th and the 21st centuries.

Constable and Turner:
British Landscapes of the Early 1800s