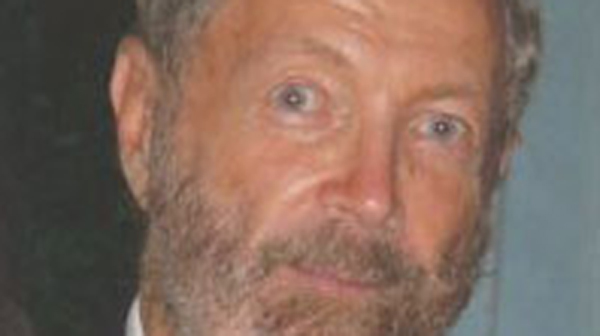 David Alan Brown, curator of Italian and Spanish paintings, National Gallery of Art. In 1974, Michael Whitney Straight, scion of the Whitney family and an American arts administrator, donated Giorgione's portrait titled Giovanni Borgherini and His Tutor to the National Gallery of Art. At the time of the donation, Straight was serving as deputy chairman of the National Endowment of the Arts. Straight's legacy as an art collector is often overshadowed by his self-admitted involvement within the Communist party. In this lecture given on October 1, 2012, David Brown sheds light on Straight's vocation as a collector by attempting to connect his activities as a Soviet sympathizer and agent with his interest in the Giorgione painting and the technical evidence gathered about it.