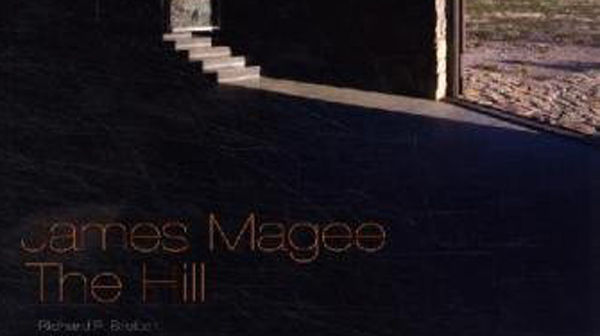 The Greatest Unknown Work of Art in America

Richard Brettell, Margaret McDermott Distinguished Chair of Art and Aesthetics, Interdisciplinary Program in Arts and Humanities, University of Texas at Dallas. Situated on 2,000 acres of desert land in West Texas, artist James Magee has created a monumental and largely secret work of art known as The Hill. Consisting of four identical structures that Magee has built of shale rock and iron, connected by causeways, and situated on a cruciform plan, The Hill is a life's work. Large iron doors enclose each structure and when opened reveal elaborate, altarlike installations that Magee has completed in three of the four buildings. Professor Richard Brettell discusses his tours of the complex, led by the artist, in this podcast recorded on October 10, 2010, at the National Gallery of Art.