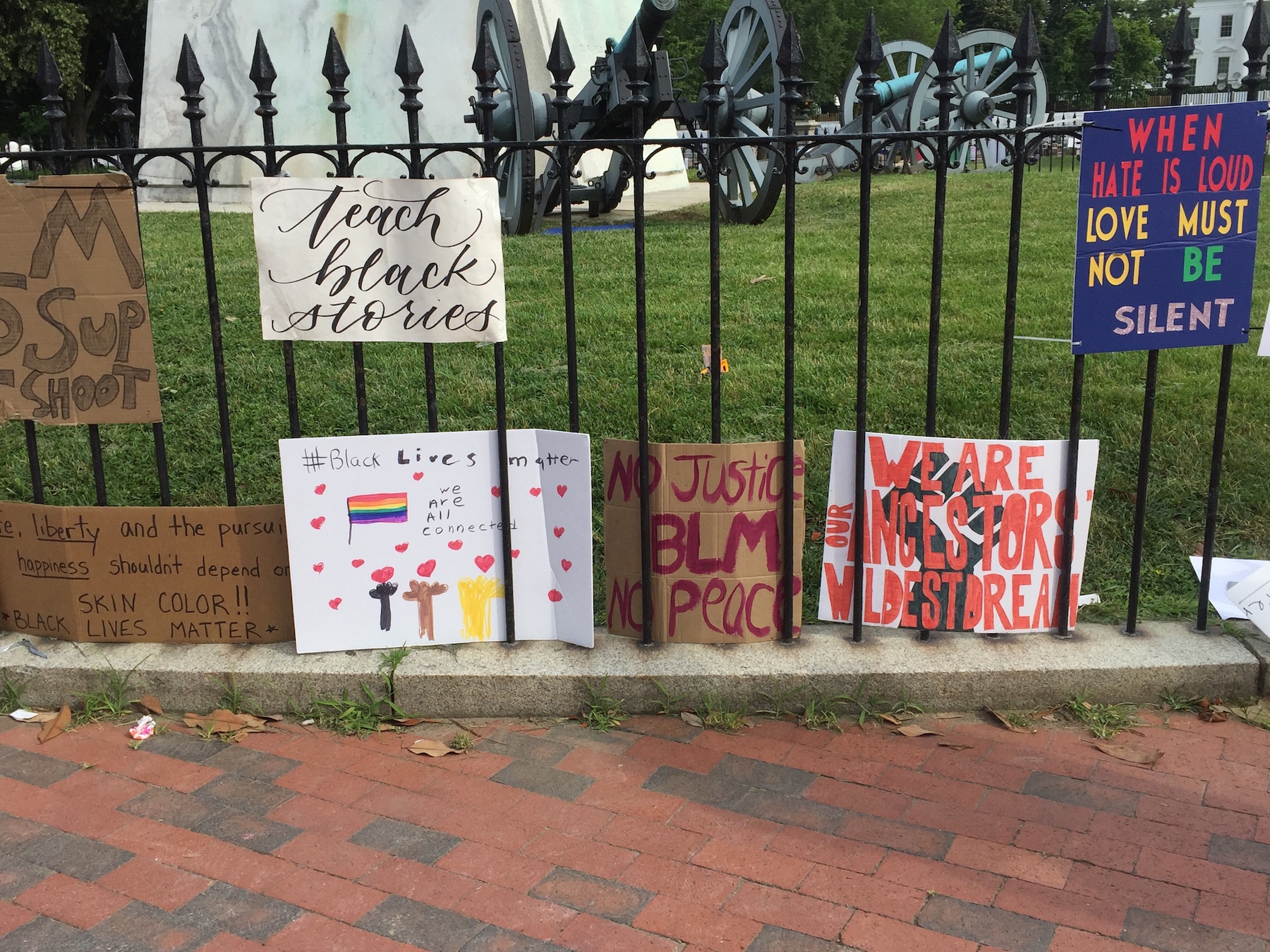 Juneteenth: Past and Present

Steven Nelson
Andrew W. Mellon Professor and Incoming Dean of the Center for Advanced Study in the Visual Arts

Juneteenth originally marked the emancipation of enslaved African Americans in Texas. On June 19, 1865, Major General George Granger announced the emancipation of enslaved African Americans when he arrived at Galveston to take command of the District of Texas for the United States. The first large Juneteenth celebrations took place the following year. These spread to neighboring states, particularly Arkansas, Louisiana, and Oklahoma. Black Texans took Juneteenth with them as they migrated west to California, which was where, as a twentysomething, I learned about the holiday.

Though they ebbed and flowed in the first half of the 20th century, Juneteenth celebrations have become more widespread and more popular over the past few decades. Black Press of America columnist C. L. Cannon Scott describes Juneteenth as “a time for families and communities to reconnect, to remember the past, and to look forward to the future.” In essence, to look backward and forward in the context of Juneteenth is to use Black heritage both to strengthen connections and as a tool to effect social and political change.

Juneteenth has taken on added significance in 2020. We celebrate Black freedom, however incomplete, with and through the pain wrought by the killings of Rayshard Brooks, George Floyd, Breonna Taylor, and countless other Black Americans at the hands of law enforcement. We celebrate Black freedom, however incomplete, through the sorrow wrought by COVID-19 and its devastation of Black communities at rates that far exceed those of any others. We demand full equality through social upheaval and unrest. If you go down to Black Lives Matter Plaza and Lafayette Square in Washington, DC, you will see posters and artwork left on the walls and fences that call for Black power, convey Black suffering, and explode in Black joy. Juneteenth will be a state holiday in Virginia this year. Around the United States, Juneteenth celebration and Black protest will be one and the same.

Many museums, including the Gallery, have expressed sympathy and have acknowledged the pain of the recent events. Gallery director Kaywin Feldman rightly notes that we must maintain hope and practice kindness. We must find our humanity and presume that of our fellow citizens. However, kindness and hope will not undo institutional racism, slavery’s most tangible legacy. It is incumbent upon us to do the difficult, critical work to come to terms with the past and to create a new, anti-racist institutional structure. We must foster the kind of full inclusion, diversity, and equity that will enrich not only our own lives but also those of our visitors. The good news is that we’re not starting from zero: some of these discussions are already taking place across the Gallery. As encouraging as this activity is, those discussions must result in institutional change ruled by generosity, respect, and trust.

Juneteenth also brings to mind the speech Booker T. Washington gave at the 1897 unveiling of Augustus Saint-Gaudens’s Shaw Memorial in Boston. The memorial immortalizes the soldiers of the Massachusetts 54th Regiment, the first all-Black Civil War unit enlisted in the North, and their white commander Colonel Robert Gould Shaw.

Praising the Black soldiers who, in the same spirit as today’s activists and protestors, fought so courageously for the emancipation of their fellow African Americans, Booker T. Washington insisted that the monument “stands for effort, not for victory complete.”

In 1900, Saint-Gaudens created a plaster version of the Shaw Memorial, which is now displayed in the Gallery’s West Building. It is a standing reminder that we have a lot of work to do. However, I remain convinced that together we can finish this crucial work, fulfilling the hope of full emancipation embodied by Juneteenth.