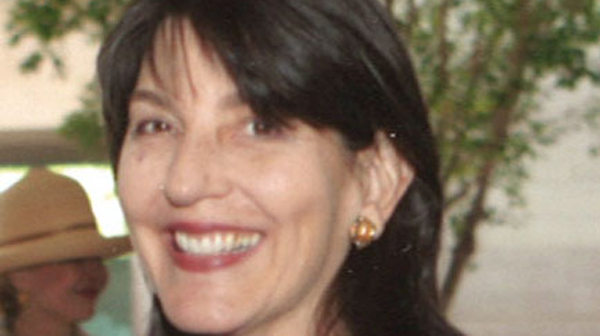 Amber and the Ancient World

Faya Causey, head of academic programs, National Gallery of Art. Amber, a tree resin that has metamorphosed over millions of years into a hard, transparent polymer, has captivated mankind since the Paleolithic era. It has been treasured in both its raw and carved state. In this lecture, recorded on May 13, 2012, at the National Gallery of Art, Faya Causey presents the myths and legends woven around amber and explored in her new book, Amber and the Ancient World. Causey explains its employment in magic and medicine, its transport and carving, and its incorporation into jewelry, amulets, and other objects of prestige. The book showcases remarkable amber carvings in the J. Paul Getty Museum and masterpieces from other collections. Causey also discusses the launch of the accompanying online catalogue, Ancient Carved Amber in the J. Paul Getty Museum- a first-of-its-kind publication.