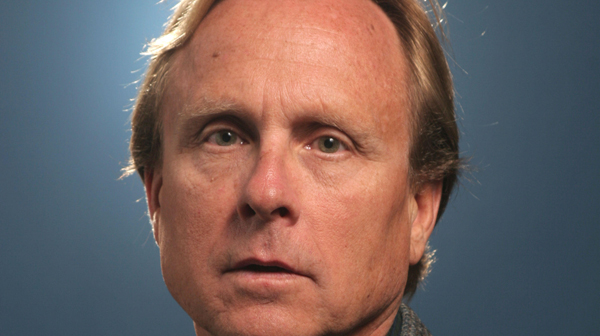 Time, Space, and the Progress of History in the Medieval Map

Conrad Rudolph, professor of medieval art history, University of California at Riverside. Rudolph demonstrates how medieval maps informed their users not only of where they were at that moment, but of where they had been in the past and would be in the future, sometimes in relation to the entire human race. In this Notable Lectures podcast, recorded on December 14, 2008, as part of the Gallery's fall lecture series, particular attention is given to the world map in Hugh of Saint Victor's The Mystic Ark, c. 1125-1130.