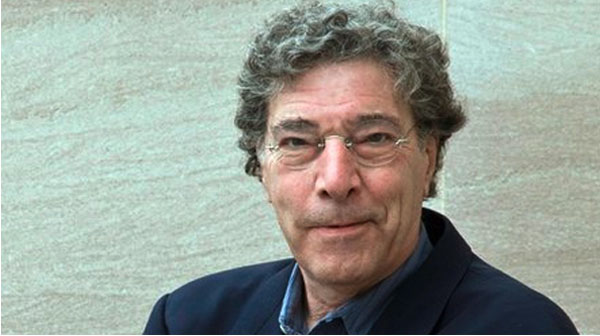 What I Saw: An Art Critic's Report on Forty Years in Washington

Paul Richard, art critic 1967-2009, The Washington Post. Paul Richard, who covered exhibitions at the National Gallery of Art before the East Building opened, reported on art for The Washington Post for more than 40 years. In this podcast recorded on October 3, 2010, at the National Gallery of Art, Richard speaks of the works of art he has seen and their shared connections, and describes the thought-webs he devised as a means for eliciting stories from them.