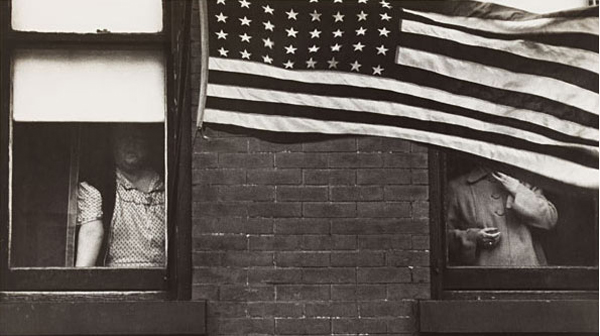 Noted scholars Stephen Brooke, Martin Gasser, Olivier Lugon, and Alan Trachtenberg present illustrated lectures in this podcast, recorded on January 24, 2009, at the National Gallery of Art. Held in conjunction with the exhibition Looking In: Robert Frank's "The Americans," on view at the Gallery from January 18 to April 26, 2009, this symposium considered other artists who created photographic books and played a role in the dissemination of photography in the 20th century.