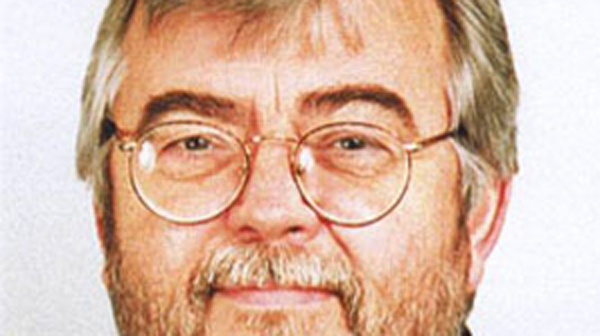 Remembering and Forgetting: Imagery and Its Role in the Slave Trade and Its Abolition

James Walvin, professor of history, University of York, United Kingdom. To commemorate the bicentennial of the abolition of the Atlantic slave trade on March 25, 1807, Professor James Walvin published two books: A Short History of Slavery and The Trader, The Owner, The Slave. Shortly before their publication, Walvin presented this lecture on February 18, 2007, at the National Gallery of Art, discussing his thoughts on what is remembered- and what is forgotten- about slavery and the slave trade. In it, he questions the kind of role the government and public memory should play in commemorating this extraordinary transformation in public policy two hundred years ago. The difficult history of slavery and the slave trade is both immediately present, as a documented part of human history with its descendants as part of the population, and everywhere in places where it can't be seen; just beneath the surface of the Western world its evidence is all around.