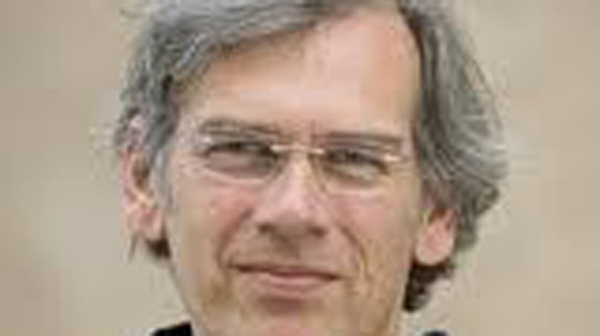 Vilhelm Hammershøi and His Contemporaries

Kasper Monrad, chief curator, National Gallery of Denmark. Vilhelm Hammershøi (1864-1916) was the most outstanding Danish painter of the late 19th century. Best known for his paintings of interiors, Hammershøi concentrated on a small number of other motifs- landscapes, monumental buildings, and portraits- and his palette was dominated by nuances of grey. Though Hammershøi stands alone in Danish art, it is possible to point at important parallels with international art of the period. In this podcast recorded on November 1, 2011, Kasper Monrad sheds light on the direct influences on Hammershøi's work, as well as the parallel endeavours in contemporary painting in Europe and the United States. Hammershøi is discussed in connection with American artist James McNeill Whistler, French artists Eugène Carrière, Paul Gauguin, and Georges Seurat, Belgian painter Fernand Khnopff, and the Norwegian artist Edvard Munch.