The Past Is Present

Discover the stories behind works of art and what they reveal about our lives today in our new video series. You’ll hear from world renowned artists, scholars, and surprising guests who represent the impact of art on the world. 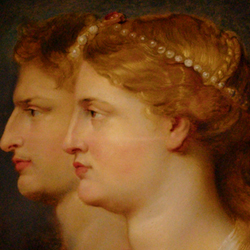 video
The Past Is Present | Agrippina and Germanicus

Scholar Mary Beard explores the story of “Agrippina and Germanicus” by Sir Peter Paul Rubens. Who does the painting really depict? Is it a story about power or a tragic love affair? 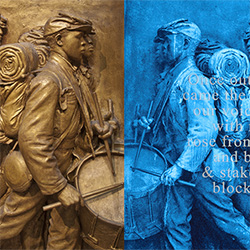 Artist Carrie Mae Weems and Carl J. Cruz, descendant of the first Black soldier to win the Medal of Honor, talk about how the story of The Massachusetts 54th Regiment connects to the struggles still going on today. The 54th was the first unit of Black soldiers to fight a major battle in the Civil War. Weems used a photograph of the memorial to the 54th in a series about the Black Americans who left the South in search of greater freedom.