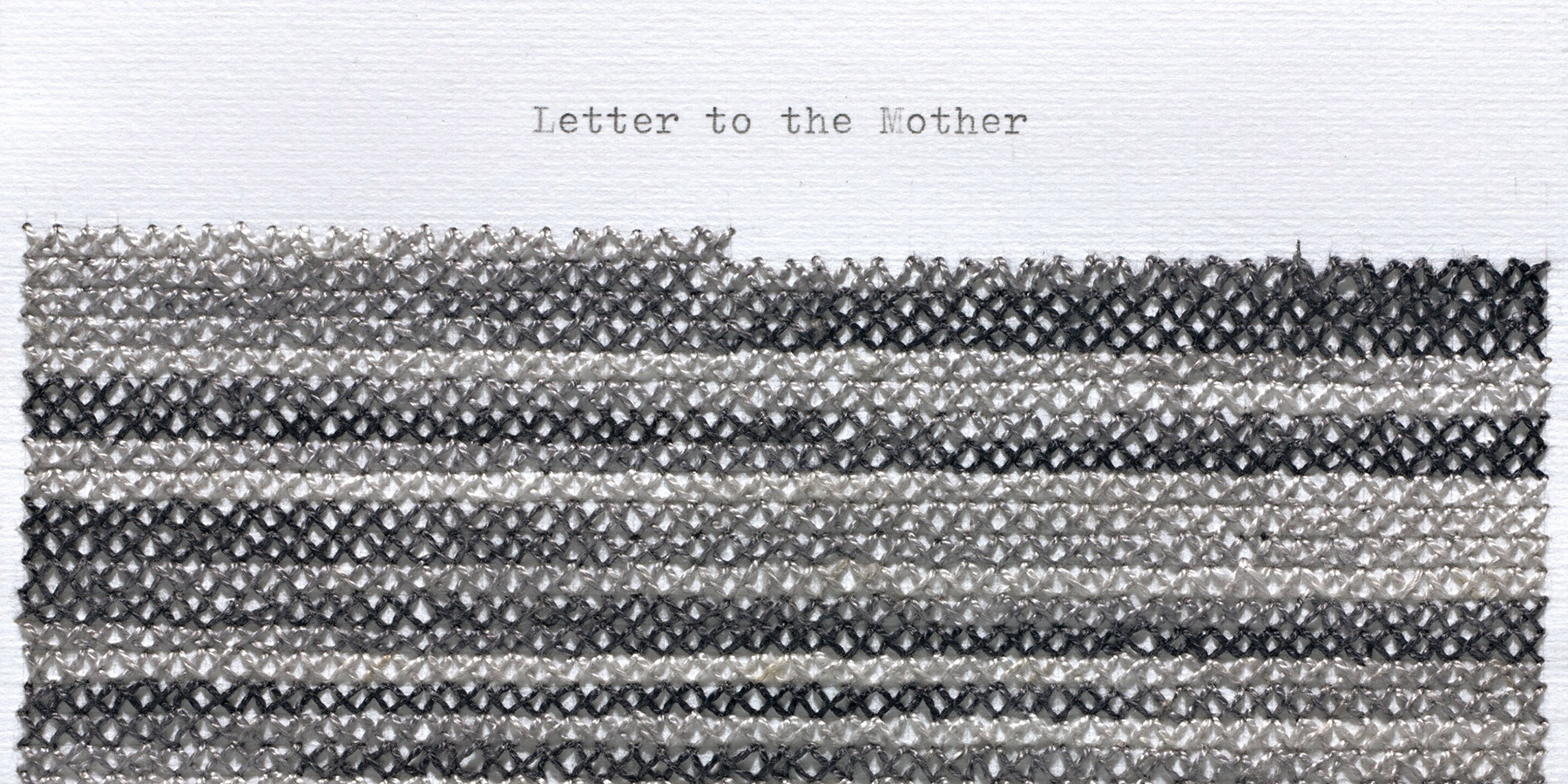 The Art of Letter Writing

In 2020 we became increasingly aware of the importance of the United States Postal Service. While the focus has primarily been on its role in delivering necessities and performing civic duties, the postal service has always been a vital means of communication and connectivity—two things we have all desperately needed over the last year. “Neither snow nor rain” begins the unofficial USPS motto in tribute to industrious postal workers, but inscribed above the entrance to the National Postal Museum (formerly the main post office for Washington, DC) is a beautiful homage to the mail itself. The first stanza reads: “Messenger of Sympathy and Love / Servant of Parted Friends / Consoler of the Lonely / Bond of the Scattered Family / Enlarger of the Common Life.”

Indeed, the pandemic has left us scattered, parted, and often lonely, but cards, letters, and care packages provide tangible connections to our loved ones. As I dig out my stationery and sit down to write, I am reminded of how often I see this exact moment depicted in art across time and space, from the 17th-century Netherlands to the 20th-century United States and everything beyond and between. Writing a note or letter is such a common experience, and I believe no work exemplifies this more than Elena del Rivero’s Letter to the Mother.

Letter to the Mother is part of an ongoing series of the same name that Del Rivero began in 1991. It is fitting that she began this project shortly after moving from her birthplace of Valencia, Spain, to New York, far from home and her loved ones. Since then she has explored many different directions within the series (an earlier version is also in the National Gallery’s collection), all focused on the letter as both individual and shared communication. Del Rivero repeatedly returns to this theme in her work.

With thread, graphite, and typewritten text, Del Rivero uses the form of a letter to create a work that is simultaneously deeply personal and broadly familiar. There are only seven words on the page typed in black ink: “Letter to the Mother” at the top and “NYC January 1995” at the bottom. Between these the page is filled with rows of black and gray thread x’s mimicking lines of text in a paragraph. In the absence of words there is both nothing and everything. Because the artist has not provided text to direct our thoughts, we are able to project ourselves onto the template of this letter and connect to the common experience of writing to our loved ones.

When considering Letter to the Mother, I often wonder if the artist’s correspondence would have been in her native Spanish. I enjoy imagining all the languages that others see on the page, thus transforming the work into something wonderfully fluid; language, like Del Rivero’s work, is rooted in both commonalities and intimacies. We create our own significance for the work, but doing so also reveals connections between us. We must remember to look for those connections and to reach out to one another now more than ever.