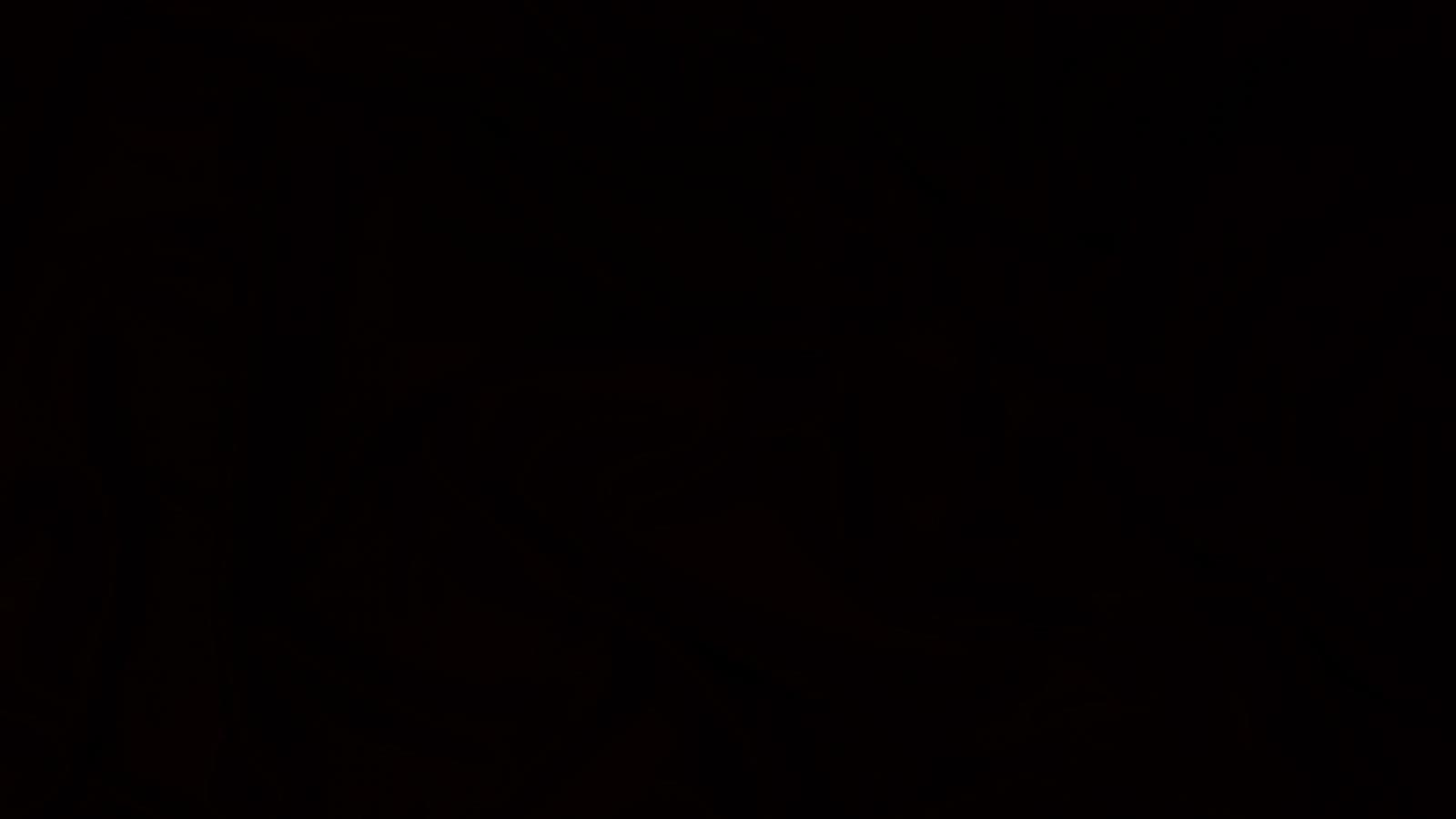 And a Special Fear for My Loved Ones

Elizabeth Catlett’s The Negro Woman (later republished as The Black Woman in America) is a collection of 15 linoleum cuts celebrating the courage and heroism of African American women. Each image is accompanied by an explanatory title that, when strung together, reads like a narrative poem.

A powerful visual statement on the historic and contemporary condition of Black womanhood in the United States, The Negro Woman series pays tribute to well-known Black heroines such as Sojourner Truth and Harriet Tubman, as well as the unnamed women who struggled to survive enslavement, Jim Crow racial segregation, and other mortal threats. The final linocut is prescient in its call for equality; it expresses a sentiment actualized during the civil rights movement of the 1960s and in subsequent social justice movements.

As I faced the challenge of writing this blog post, I kept coming back to Catlett’s series. To be specific, I kept coming back to number 14 in the series, …and a special fear for my loved ones. Created in 1946, the linocut depicts the aftermath of a lynching. A Black man lies dead on the ground. His eyes are open, his body twisted. A noose hangs around his neck and three pairs of feet (witnesses? family? attackers?) surround his head. It’s a gruesome scene that reflected the reality of Black life in the United States, and it’s especially poignant given the cause of current unrest in our country.

The title, …and a special fear for my loved ones, refers to the constant and pervasive anxiety within African American communities that someone we know and care for will be harmed or murdered because of the color of their skin. It’s this persistent worry, and the cycle of racial injustice that perpetuates it, that’s occupied my thoughts these last few weeks.

The special fear that Catlett articulates was embedded in Black communities hundreds of years ago, and it continues to shape how we navigate public spaces. It spurs Black parents to have the “race talk” with their children and teaches those children at a very young age that conforming to racist notions of respectability equals survival. From that moment, Black children have to reconcile and mitigate their place in this world. They’ve entered the cycle of racial injustice.

That cycle of injustice is well known and leaves an indelible mark—a Black person is brutally murdered, the perpetrator goes unpunished, protests ensue, no substantive changes are enacted, and the cycle begins again. The response to George Floyd’s death feels different, if only by scale. Thousands of people have taken to the streets to express their outrage and demand systemic changes.

While I can’t see how those changes will come about, the public response gives me hope. Catlett herself believed that visual images could be a catalyst for social change, and while …and a special fear for my loved ones presents a painful and unflinching look at the violence inflicted on Black bodies, it’s not the last word in Catlett’s series. We can work to ensure that the sentiment expressed in the final linocut, My right is a future of equality with other Americans, can be more than an unmet aspiration. However, for that to be true, we have to ask ourselves some very hard questions:

Why did it take a human dying, the last eight minutes of his life captured on cell phone video, to push people to act? How do we change our shared values to create a more just and equitable society? What’s my part in this? When will Black communities no longer fear for their loved ones?