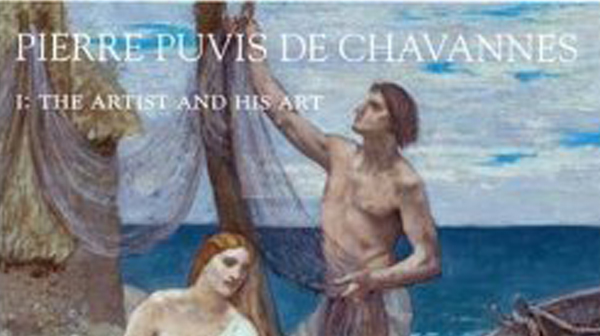 Puvis de Chavannes and the Invention of Modernism: Parsing the National Gallery of Art Paintings

Aimée Brown Price, art historian, curator, and critic. Puvis de Chavannes played a crucial role in the development of late 19th- and early 20th-century modern art, influencing post-impressionists from Seurat and Gauguin to Matisse and Picasso. Yet his work is neglected, because its resistance to categorization and its dispersal around the world has discouraged a more comprehensive assessment. Recorded on October 24, 2010, at the National Gallery of Art, Aimée Brown Price examines the forces that led to Puvis's special aesthetic idiom and his legacy to modernism. She also considers the Gallery's paintings in context—those relating to his great mural complexes as well as the quizzical, idiosyncratic, sharply simplified, and compelling late work. Two-volume set available for purhase in the Gallery Shop.