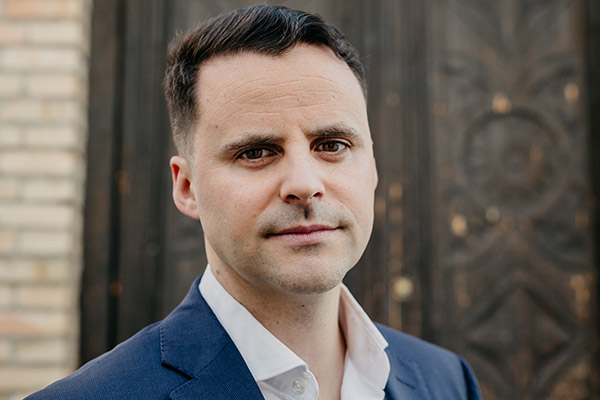 In 2014, Pinilla (from Granada, Spain) and Caro (from Almería, Spain) were nominated for a Latin Grammy Award, and in August 2007 Pinilla won the Festival de Cante de las Minas, considered the most important flamenco prize. Pinilla, also a writer and social activist, participated in the Roma advisory group affiliated with Sargent and Spain.

Registration is not required.