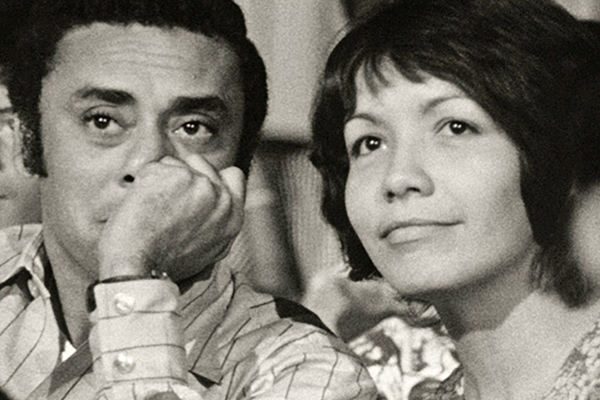 De Cierta Manera (One Way or Another)

One Way or Another was Sara Gómez’s last film, a docudrama finished after her untimely death at the age of 31. Trained as a musician and ethnographer, Gómez became the first Black woman member of the Cuban Institute of Cinematographic Art and Industry (ICAIC). While her other films are short, nonfiction investigations with a particular interest in Afro-Cuban culture and life during the Cuban Revolution, her first and only feature, One Way or Another, combines both documentary and narrative modes. A scripted love story between the characters of Yolanda and Mario, mixed with non-scripted footage that gives voice to residents of marginal Havana neighborhoods, Gómez’s film portrays ongoing struggles to eradicate poverty, overcome machismo, and promote worker solidarity in revolutionary Cuba. (Sara Gómez, Cuba, 1977, DCP, Spanish with English subtitles, 78 minutes)