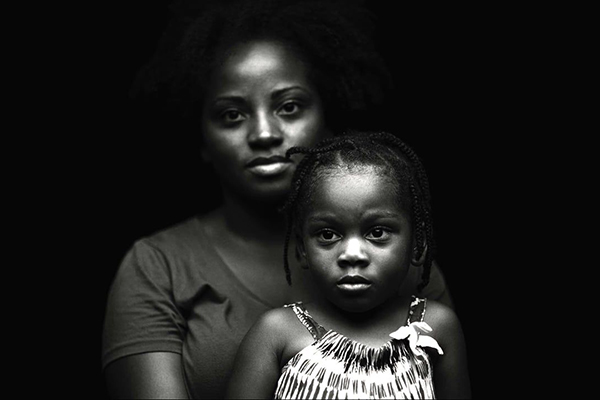 From the series Among Black Atlantic Cinemas

The city of Baltimore is home to a thriving community of media artists dedicated to the stories and experiences of Black creatives. Artists Elissa Blount Moorhead, Malik Hassan Sayeed, and Arthur Jafa (whose work Ex-Slave Gordon is part of the exhibition Afro-Atlantic Histories) cofounded TNEG, “a motion picture studio whose goal is to create a Black cinema as culturally, socially, and economically central to the 21st century as was Black music to the 20th century.”

Cinematographer Bradford Young (Selma; Solo: A Star Wars Story) and director/executive producer Terence Nance (An Oversimplification of Her Beauty; Master) join Moorhead to discuss their collaborations and the future of Lalibela, a Baltimore-based production hub currently in development. Screening of three shorts, all filmed in Baltimore, and discussion: Back and Song (2020); As Told to G/D Thyself (2019); and Black America Again (2016).