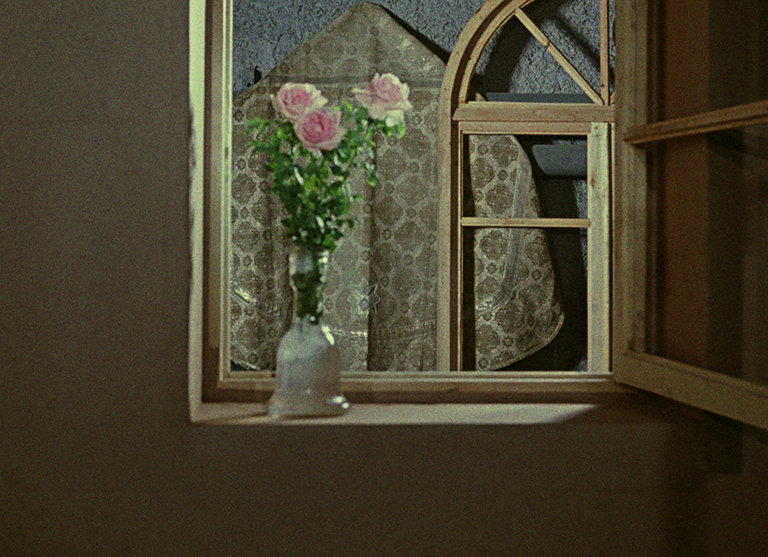 Four Acts for Syria is “an animated film created with my film partner, Waref Abu Quba, who left Syria when the war started. Many of my ideas were inspired by my grandparents’ and parents’ stories, who told of living in a time in which Jews, Muslims and Christians lived together in Syria—in Qameshli, in Aleppo, and in Damascus. This film, created through the Robert Bosch Stiftung prize, is an homage to the country that was home to three generations of my family—refugees of the Armenian genocide—and to the culture that has most inspired my art and aesthetic . . . with a soundtrack by Kinan Azmeh and Zulal, the Armenian a cappella trio, and a poem written and recited by Raed Wahesh.”—Kevork Mourad (Kevork Mourad, 2019, 14 minutes)