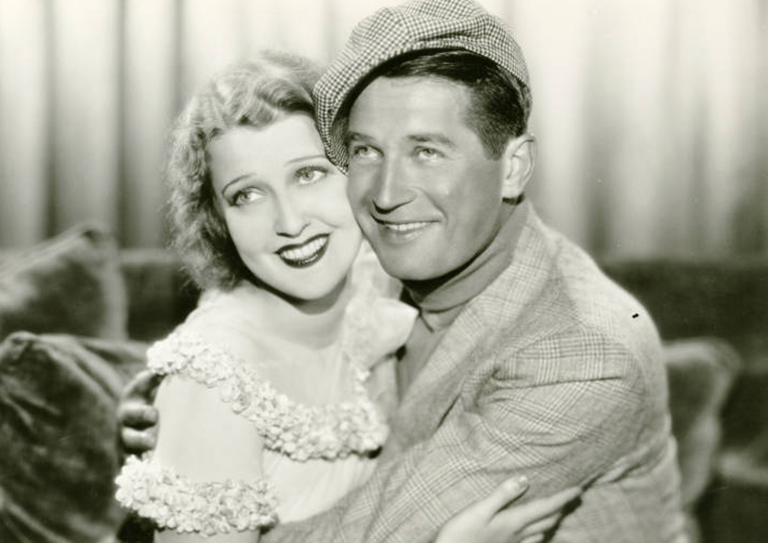 Canceled—Tribute to Rouben Mamoulian: Love Me Tonight followed by excerpts from Porgy and Bess

Armenian Rouben Mamoulian was born in Tiflis, presently Tbilisi, the capital of the Republic of Georgia and trained at the Moscow Art Theater under Eugene Vakhtangov. Arriving in New York after stints in Paris and London, he fashioned a newly integrated musical theater, directing a dramatized version of Edwin DuBose Heyward’s novel Porgy and George Gershwin’s operatic Porgy and Bess, followed by Oklahoma! and Carousel. As a Hollywood film visionary, Mamoulian relentlessly experimented, and his Love Me Tonight is a singular “musical film,” a send-up of the film musicals of Ernst Lubitsch. With its Rodgers and Hart score, the delightful fantasy (starring Maurice Chevalier, Jeanette MacDonald, and Myrna Loy) uses lyrics to advance the storytelling while camera shots and sounds together take on the beat. (Rouben Mamoulian, 1932, 35mm, 104 minutes) Commentary by Joseph Horowitz, Milena Oganesyan, and Kurt Jensen. 35mm preservation print courtesy of the UCLA Film & Television Archive.