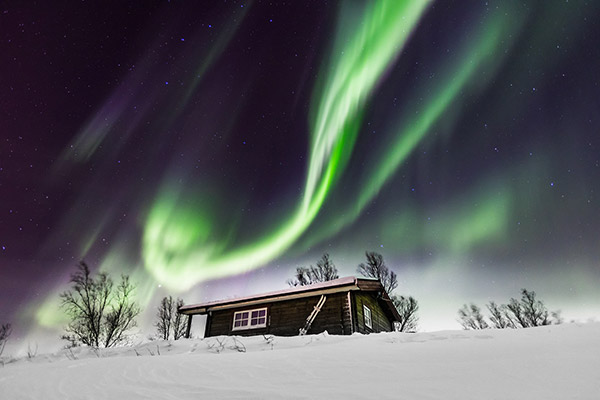 Still from Alone Beneath the Northern Lights (2022), courtesy Valentin Boitel-Denyset

Register Now
From the series Art Films and Special Screenings

Enjoy award-winning short films from Australia, England, France, Puerto Rico, and the US.

About the Thomas Edison Film Festival

Watch ten shorts by makers from England, the US, and Puerto Rico uniquely highlight human experiences and connections with the “natural” world.

See a single footprint rapidly escalate into patterns of human travel in the form of ‘abstract lines’ within the natural world to evoke meaning. (Osbert Parker, London, England, 5 minutes)

Using the concept of the “love letter,” watch how various forms of relationships are taken in and out of the romantic context. (David De La Fuente, New York, USA, 5 minutes)

Watch two women dance through iconic western images and into something new: a moving portrait of home, land and memory as illuminated by the voices of a rural Wyoming community. (Ellen Smith Ahern, New Hampshire, and Kate Elias, Washington, USA, 8 minutes)

While a wake is held in his parents' funeral business in “small town USA,” watch a restless 15-year-old break into the deceased's house, counting on it being empty. (Luis Gerard, Puerto Rico, and New York, USA, 24 minutes)

My Brother is Deaf

View a moving, personal film told through the heart and mind of a boy with a deaf younger brother. (Peter Hoffman Kimball, Maryland, USA, 10 minutes)

Babbit and the Dream Tree

Watch as Babbit puts on a play to express his feelings through dance for the first time and is surprised by the result. (Jeremy Mann, California, USA, 12 minutes)

Despite many hardships, see how Roz Pichardo channels her trauma into service by helping the often-forgotten people of North Philadelphia. (Joe Quint, New York, USA, 13 minutes)

Watch as five unique individuals take us on a journey where their achievements shine beyond preconceived ideas of what is possible. (Timon Birkhofer, California, USA, 4 minutes)

See seven disparate shorts from France, the US, and Australia all draw attention to the physicality of their subjects.

Watch as Eva is drawn to the sea and her body merges with the landscape; this film depicts an in-between world, between life and death, where borders are porous. (Lisa Fuchs, France, 40 minutes)

Alone Beneath the Northern Lights

Enjoy a short film that includes quotes such as: “A winter beyond the Arctic Circle, I open the door of a wooden hut lost in the heart of the white landscapes, far from any civilization. The northern lights blaze the skies.” (Valentin Boitel-Denyset, France, 7 minutes)

Watch how rowing through space, self, and consciousness, the math of the universe unfolds. (Timothy David Orme, California, USA, 8 minutes)

For fear of being killed by boredom, see how a new retiree gets involved in the crazy project of building a boat in the cellar of his suburban house. (Yannick Karcher, France, 16 minutes)

Taking inspiration from The Epic of Gilgamesh, watch an animation that's a story of loss and hope in nature told through colorful, shifting, changing, morphing clay on glass. (Lynn Tomlinson, Maryland, USA, 4 minutes)

See how a man in white-winged shoes in an infinite black space is awakened by the strains of Franz Liszt’s Totentanz (The Dance of the Dead). (Richard James Allen and Karen Pearlman, New South Wales, Australia, 5 minutes)