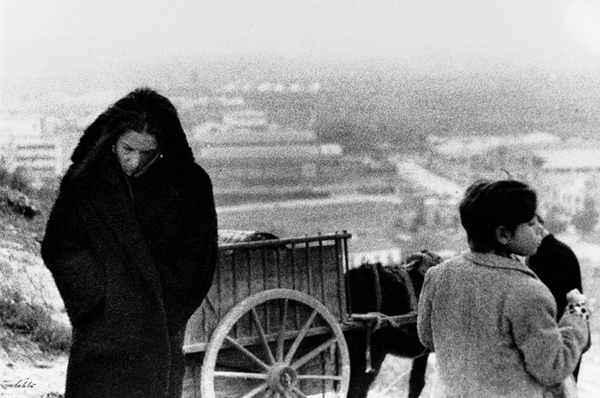 From the series Vault to Screen: Carmen Amaya and Flamenco

Registration is required and opens Friday, December 8 at noon.

Born of two rival Romani families in Barcelona, Juana La Zoronga and Rafael El Taranto are a young couple in love. Like Romeo and Juliet, their romance is forbidden and must be carried out in secret. Featuring flamenco virtuosa Carmen Amaya as Rafael’s mother Angustia in her last film role before her untimely death, Los Tarantos was nominated for an Academy Award for Best Foreign Film in 1964 and remains an important part of Amaya’s legacy and of Spanish film history. (Francisco Rovira Beleta, 1963, DCP, Spanish with English subtitles, 83 minutes)